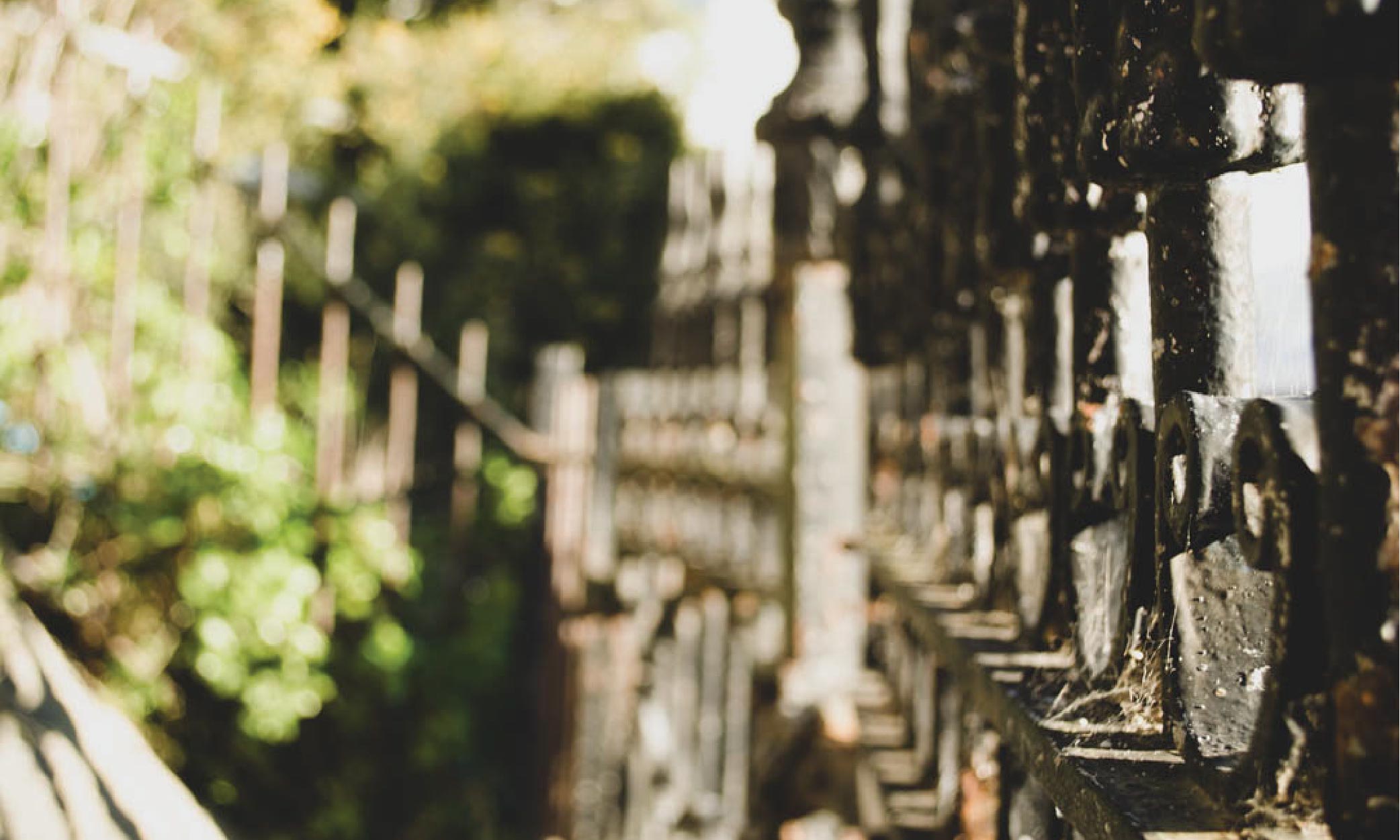 I explored A haunted church so you don’t have to!

What can I say? Aries Season made me do it. I have never been able to resist a slightly ajar cast iron gate, and it was propped open so slyly, so innocently that it was just begging to be explored. The whispering of common sense completely left me and I made my way inside. Exploring a haunted church on Good Friday? Iconic.

It was only 4pm and I made my intentions known via Instagram story.

The building wasn’t immediately suspicious, appearing like most average Wellington flats - mouldy and in a state of disrepair. Built in the 1900's as a Catholic Boarding School, the building is currently set for demolition in order to make way for new apartments. But have the developers never seen The Conjuring? The Skeleton Key? Beetlejuice? Literally any post 2000s horror movie? How is this going to end well?

As a firm believer in the paranormal, I was really excited to do my own investigation. In terms of vibes, the outside was intimidating and the interior was threatening. Windows were broken, graffiti was everywhere and it was right up my alley. The building is popular with squatters and was full of satanic graffiti. Love that for me. Technically the windows were already broken, therefore I did not do any breaking and entering*.

Even in full daylight the vibe was threatening - this building had seen some shit. I wasn’t about to do a seance, but I could definitely feel the Mother Superior watching me. But if a boss ass Catholic Nun wanted to punish me, I was into it. It would totally fulfill my Sound of Music fantasy.

The stories surrounding the old college are that the Mother Superior of the school remains in the building. There are creaks, knocking, windows left open and a mysterious blood stain that appears as soon as it is removed. I stepped on one floorboard, and it creaked in another room - first warning?

I put my hand on the railing and was about to go upstairs when there was a full on shudder from the floorboard and ice flooded my soul. I shit you not, I felt the power of that spirit telling me DO NOT GO UP THERE. But I’d come this far and wasn’t about to be a little bitch (again, that was the Aries energy at play). The number one way to make me do something, is to tell me I can’t do it.

Ghosts of the church, I just want you to know that I respect you and I feel you. I made my way up the stairs and the tension heightened; the air was thicker and I could smell death. A single lock of my hair was pulled from behind and then I was out. Nope, nope, nope!

I wasn’t about to be one of those dumb white people who ignore common sense in horror movies so I fucking listened to that ghost. But it made me really curious - what didn’t she want me to find?

*Legal note: Massive does not condone breaking and entering no matter how many ghosts are allegedly inside the building.