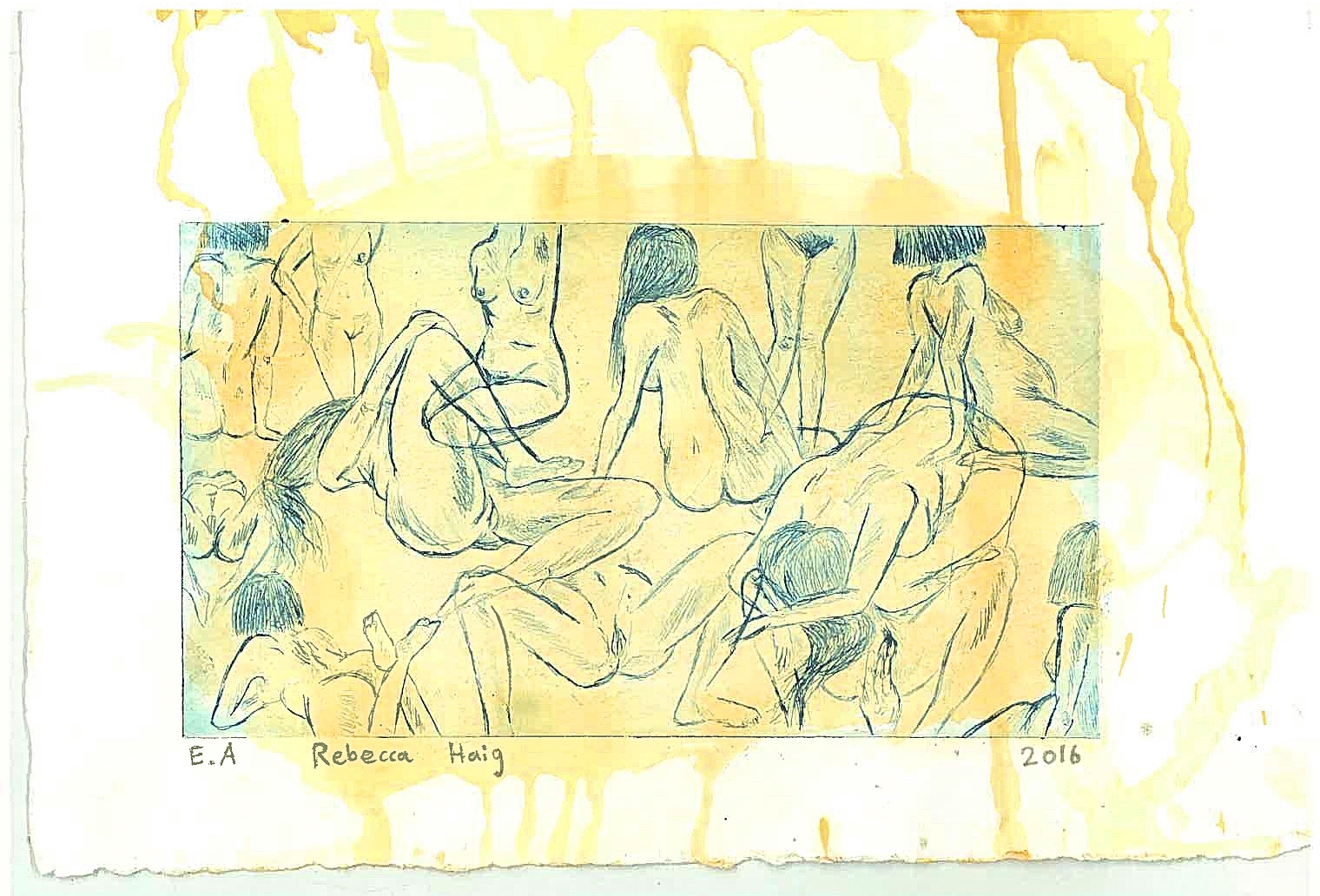 As someone who has had their fair share of one-night stands and relationships, something about the post-sex discourse has always bothered me.

So, please don’t ask us if we came. Chances are, we didn’t, but that doesn’t mean we didn’t enjoy it.

In essence, if you ask your partner whether they came, you pressure them.

I always felt like my male partners would be disappointed if I told them I hadn't climaxed. As a result, I’ve lied to most of my partners when they asked whether I’d orgasmed, because I didn’t want to hurt their feelings. We all know the male ego is as fragile as an egg shell (but that’s another issue altogether).
Many men have asked me, with their forehead covered in sweat and my thighs covered in their juices, whether I came. To be honest, nine out of ten times I didn’t. Thinking about it, let me rephrase – ten out of ten times I didn’t.

But what was I to say, in a situation like that? When your one-night stand looks at you with eyes full of hope, and you know you don't want to crush this young man's dreams, there are little options left other than lie to his red-cheeked, glowing face.

“Yeah I came. Yeah it was great. Do you think you could get me a towel now please?”

I am over this conversation. I am over lying to men, just to protect their fragile masculinity.

Don’t get me wrong, I've had great one-night stands. Did I orgasm? No. Did I still have a very enjoyable time? Of course. Just check the scratch marks on his back.

So, Braydon/Stanley/Richard/ I didn’t orgasm, but thank you, it was mostly enjoyable, nevertheless.

And if you insist on asking me, ask yourself why you want me to come so badly.
I've found that in many cases, men just want to see me come so that they can feel better about themselves. It inflates their ego. A lot of men that I’ve come across see the female orgasm as a box to tick. They are not genuinely concerned whether I've enjoyed myself and had a good time. They just want to know that they possess the skills, manliness and talent to make me, and other women, climax.

This goes both ways of course. Men can face the same feelings of shame and guilt for not orgasming.

You see, goal-oriented sex is harmful. Goal oriented sex turns intercourse into a chore, with a foreseeable end, and no room for exploration. If we center sex around orgasms, we invalidate the sex that doesn’t lead to orgasms.

Sex should be a shared journey.