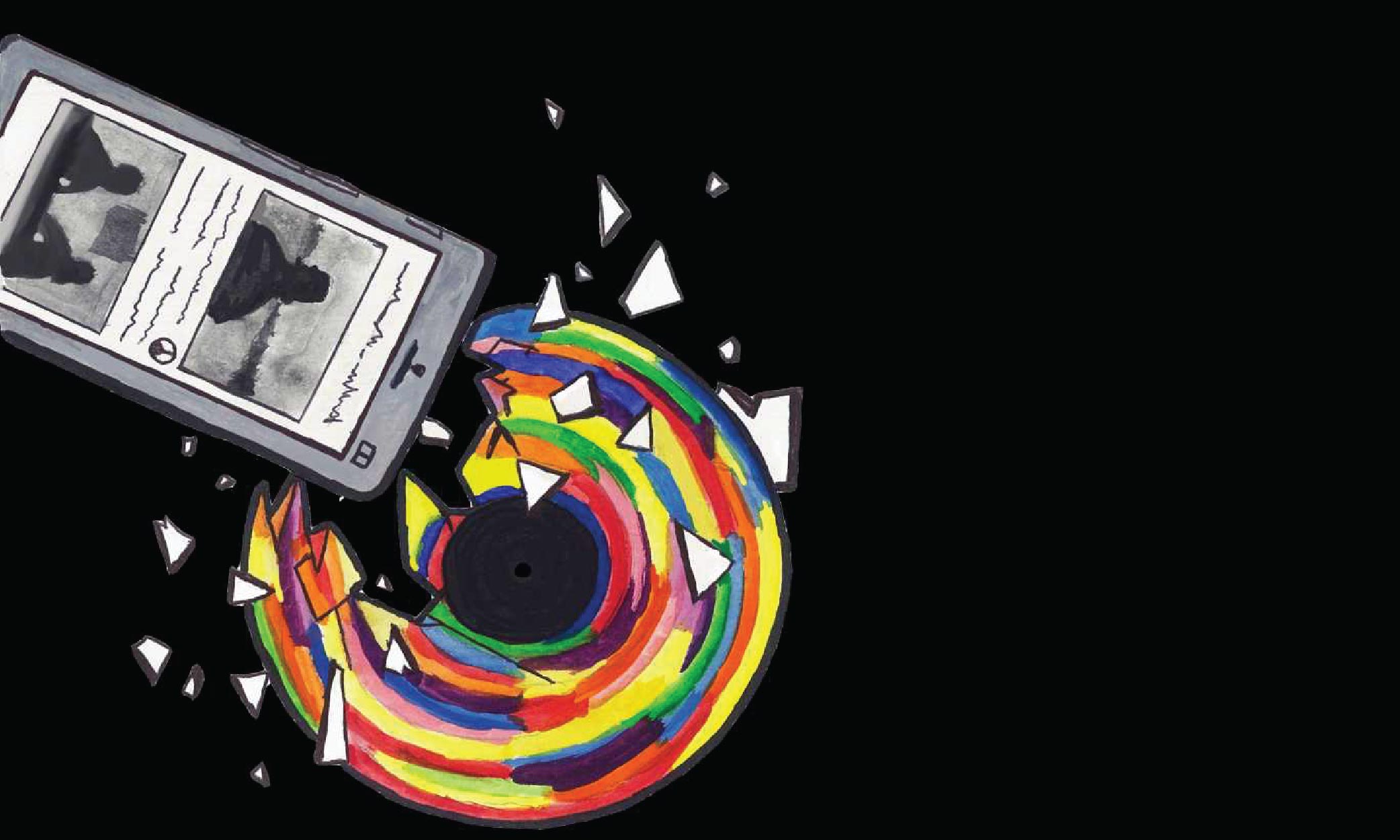 With social media and streaming sites now more popular than ever, attention spans are in rapid decline. Video stores such as Video Ezy and Blockbuster are forced to shut down due to low demand; the DVD has now become a thing of the past. Rather than hunting down a good movie at The Warehouse to bring home and watch in full HD, the modern consumer would prefer to search up any old flick online and watch it in 240p with Japanese subtitles and the audio racing ahead of the image. We are actively choosing quantity over quality, and it’s destroying our movie-watching experience.

Filmmakers today are forced to build anticipation and hype with movie trailers that often reveal a little too much about the movie in order to get people to even walk into the cinema on opening night… and then they don’t. Many people are quite happy to wait for a poor-quality rip off of the latest Marvel flick to pop up online rather than stroll on over to the cinema and cough up a few bucks for a decent movie-watching experience. It seems that for most people, movies are something to ‘have on in the background’ rather than paying full attention to, which is why Netflix is so often followed by “and chill”.

Now don’t get me wrong, I love how easily accessible movies and TV shows are nowadays; I personally have binged the entire series of The Office twice in a row and I’d be lying if I said I’d never sat through a Netflix original. But it seems the vast majority of entertainment media out there is saturated with short, attention-grabbing clips with the sole purpose of grabbing a few likes. At risk of sounding like a bit of a film snob, sitting down and watching a good movie in good quality without any ads or buffering, trumps scrolling through Facebook for an hour and a half any day - and you should give it a try. Instead of throwing some ripped Disney remake on an uncomfortably small screen or sitting hunched over your phone browsing through the latest fails, consider going to the cinema or popping a DVD of 12 Angry Men into your laptop and enjoy an uninterrupted, quality bit of cinema.

To summarise, I think that the ‘old’ ways of viewing entertainment media are well worth the little money you spend on them for the enhanced viewing experience, and that popping into the cinema or just buying a DVD from JB Hi-Fi will prove to be far more worthwhile than scrolling through your feed on the toilet or finding a mediocre bootleg online after searching for 20 minutes.

It’s not only good for yourself, it gives a little money back to the creators of the film, which is always nice. So get out there, watch the latest horror in the cinema this time, or even better just grab some cheap oldie from a bargain bin.

Then sit down, relax, and enjoy the movie.