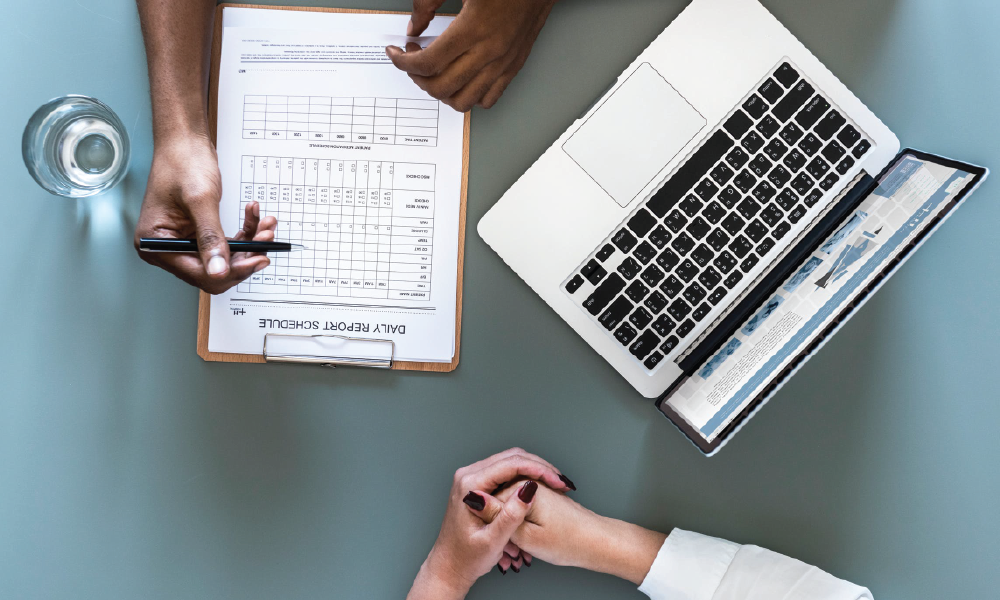 Most nursing students are concerned about cutbacks in their courses due to restructuring of the nursing programme, a Massive survey has found.

Students don’t like the shift of their courses online, and only a third like the chop to their clinical hours.

The survey carried out by Massive Magazine this month was to gauge feelings amongst students about changes to the school, which have seen many staff leave and students voicing their concerns in national media (see Just how many staff are left on the Wellington campus).

“From the survey, it is clear students do not want online courses even though those making the changes argue it is what students want.

“I think students need to be heard and their wishes finally respected by those in control of the nursing course.”

Hammond says she respects and entirely agrees that every student learns differently.

“But by only having online options it narrows the learning opportunities for a wider range of individuals,” she says.

“The online delivery is from my experience the same as the already existing online supplementary information offered with courses taught by lecturers. So, they are simply removing an additional and rich resource of information and support, our lecturers.”

Hammond says she intends to share information uncovered by the survey at the next College of Health board meeting she attends.

“I will also relay it during our end of semester forum to provide well rounded feedback and critique to the nursing school management team.

“Changes are always tricky to implement but changes also need to be for the better and enrich not diminish student learning.”

Acting Head of the School of Nursing, Annette Huntington, says in terms of the data from the survey, and considering the number who responded, she has some concerns that perhaps staff could have provided more information for the students in relation to the issues.

“To address this, I will hold a forum in Wellington for all students in the Bachelor of Nursing programme, so they can discuss these issues with me directly and I can respond to their concerns.

“If the students on the other campuses would also like to have this engagement I am very willing to organise such events.”

She says she wants to ensure students feel confident in the programme Massey offers as she thinks students are at the heart of the school.

“Students are at the heart of the enterprise… I think that is so important for the students not to feel that their quality of learning has been in anyway disrupted,” Huntington says.

“The whole focus for me coming back into this position was the future and to ensure that the students were able to confidently undertake their study and be successful, because this school has been one of the top performing schools in New Zealand on just about every indicator,” says Huntington.

Just how many staff are left on the Wellington campus?

Last year Massive Magazine reported that eight of 11 School of Nursing staff on the Wellington campus were set to leave by June 2018.

But getting a clear idea of exactly how many actually have gone, not just in Wellington, but at Albany and Manawatu, turns out not to be so straightforward.

“There are between three and four, yet to be confirmed on the fourth individuals that the university is talking to about voluntary retirement at the moment,”

But, in an interview with Massive Magazine this month, Acting Head of the School of Nursing, Annette Huntington, confirmed that eight full time academic staff had left the capital’s campus.

Huntington said it was difficult to answer exactly how many had left.

“It’s a bit tricky because we have a lot of contract clinical teachers,” she said.

“When our students go out into practice we employ contract clinical teachers. So, when you pull data, they all leave at the end of the year, so they are seen as resignations.”