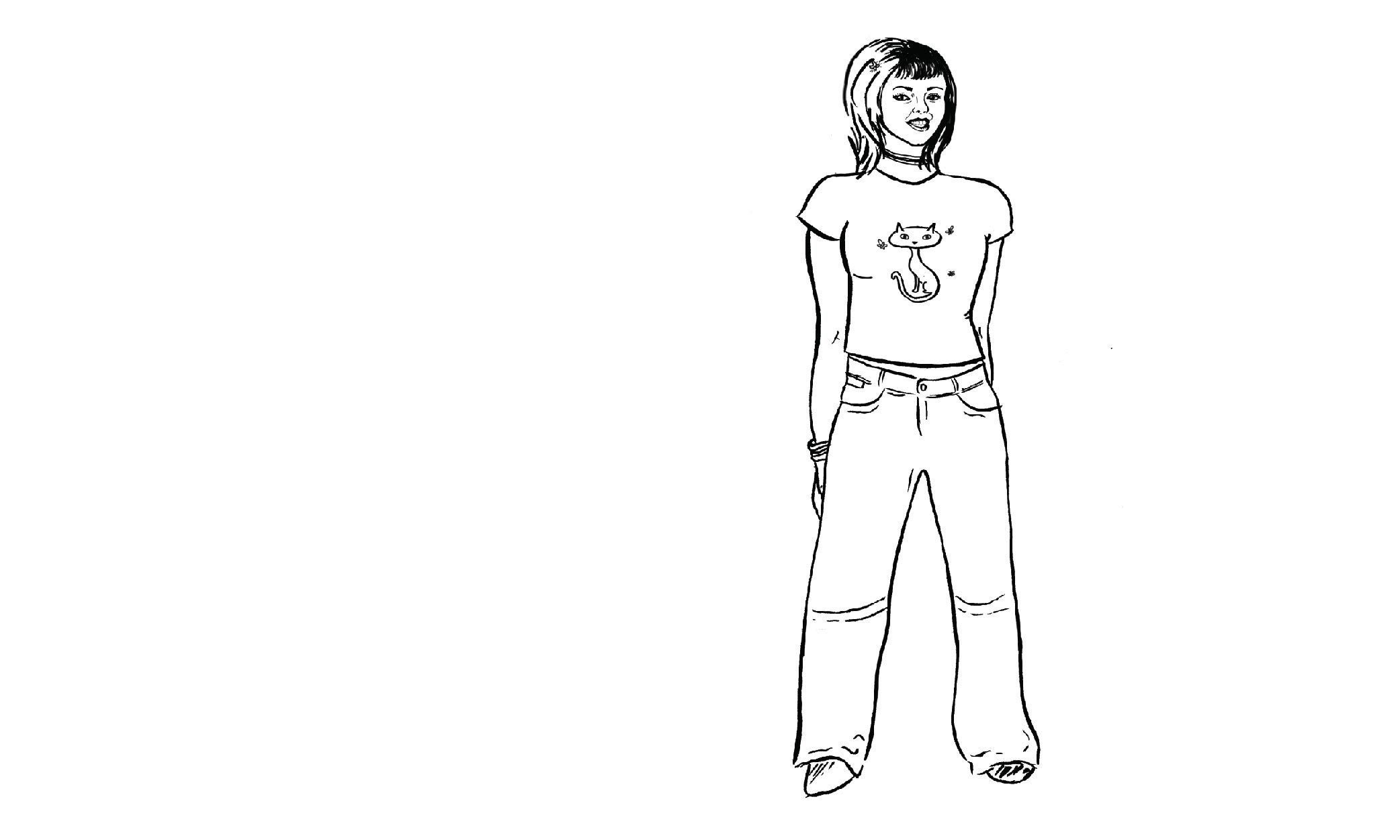 I’m not sure about you, but five months into this New Year my plans of goal-setting grandeur have been met with plenty of hitches. As we head steadily towards assignment-deadlines and colder temperatures I found myself in need of a fresh dose of motivation.

The fashion industry has recently cast its bespectacled eyes to the “naughties” for inspiration. Pyjama-clad and amid a serious Buffy-binge, I found myself doing the same. A mystifying time of flip-top phones, Tamagotchi and Von Dutch, the early 2000s was home to a myriad of lovably unabashed and thoroughly quotable characters.

So here it is. A round-up of 2000s icons with the pep talks, self-empowerment and BDE to see us all slaying our way towards 2020 (or, at the very least, inspiration for your next procrastination-fuelled media binge.)

Often under-appreciated as a character, Cordelia is Sunnydale High’s antagonist gone anti-hero who comes into her own as the series progresses. First introduced as a vapid mean girl, Cordelia undergoes some serious character development — all the while remaining unapologetically, authentically herself.

“You're a sheep. All you ever do is what everyone else does just so you can say you did it first. And here I am, scrambling for your approval, when I'm way cooler than you are 'cause I'm not a sheep. I do what I wanna do, and I wear what I wanna wear. And you know what? I'll date whoever the hell I wanna date. No matter how lame he is.”

The true MVP of Mean Girls, Ms. Norbury is witty, honest and entirely someone I would go to for some life advice. Not only is she all about female empowerment, you know she would be the friend every group has that can hit you with the tough love. The belief Ms. Norbury has in Cady and her students is exactly the hype girl energy needed for year-slaying and necessary real talk.

“I know having a boyfriend might seem like the only thing important to you right now, but you don't have to dumb yourself down in order for a guy to like you.”

No 2000s list would be complete without the iconic Miss Elle Woods. A fashion-major and sorority sister, Elle sets off to pursue a law degree at Harvard University after her boyfriend leaves her in search of someone “more serious”. The Archangel of Breakup Glow-ups, Elle taught us that there is no better response to rejection and adversity than some serious goal-setting, hard work and a killer new outfit.

“I changed my mind. I’d pick the dangerous one because I’m not scared of a challenge.”

And if all else fails, if we can’t summon Cordelia’s tenacity or the faith of Ms. Norbury — the 2000s also brought us the comically shameless temerity of Lucille Bluth. Deeply oblivious of her flaws and ever loyal to her vices, if Elle Woods is who we aspire to be first week of semester: Lucille is who we’ve resided ourselves to being come hand-in week. What she lacks in introspection she makes up for in unwavering dedication to living her best life. So, if you happen to find yourself consisting almost entirely of coffee and giving exponentially less fucks about your resolutions for the year, here’s my advice. Take a break, binge some Arrested Development, and make yourself a pre-breakfast Margarita. You’ll exude her unfaltering and completely unfounded MO soon enough.

“If that’s a veiled criticism about me I won’t hear it, and I won’t respond to it.”