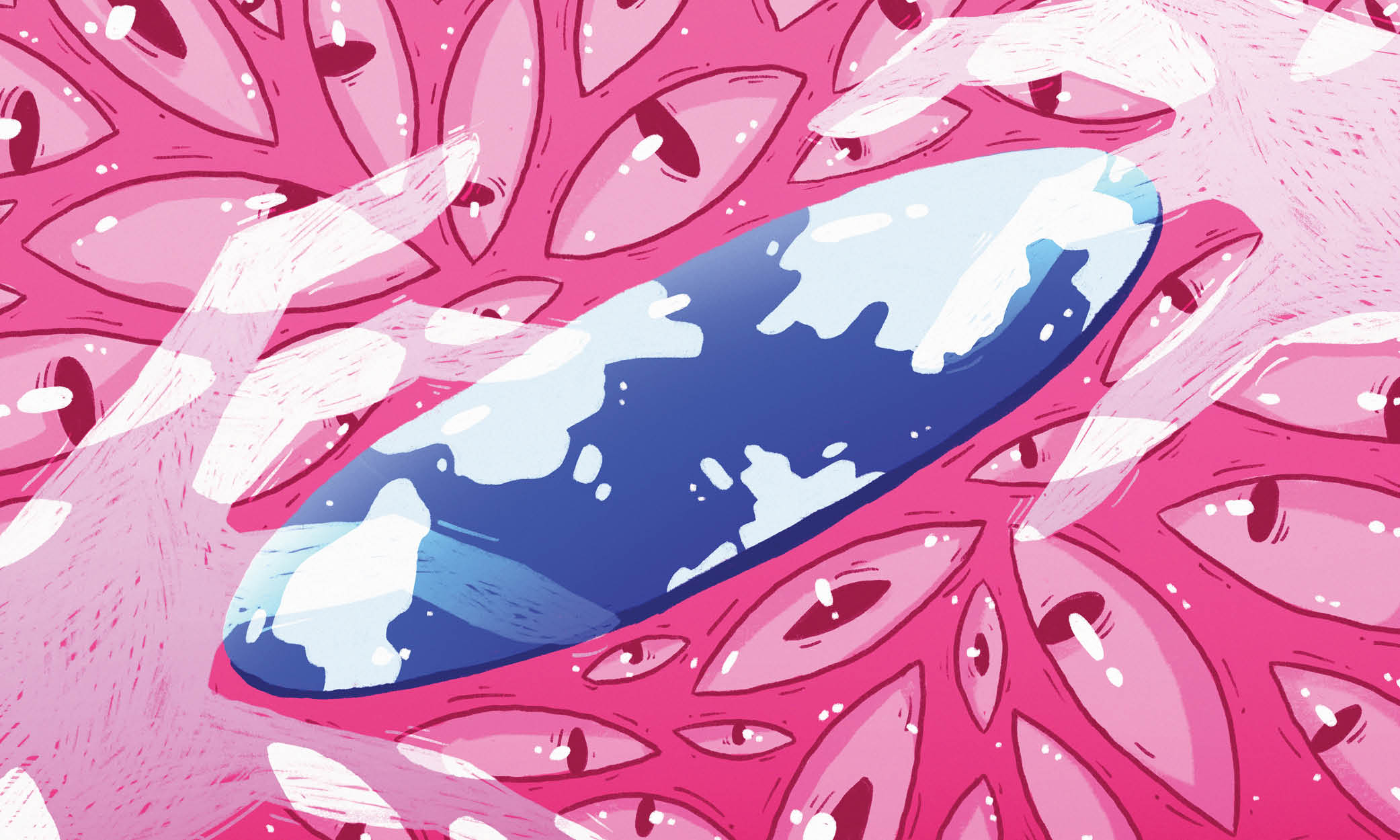 Could the Earth really be flat? A growing number of kiwis seem to think so

Those who believe in science will understand that Greek philosopher Pythagoras alluded to the idea the Earth was spherical as early as the sixth century BC. Those who believe in science will also accept explorers sailed the world and eventually realised the world wasn’t flat but was spherical in shape. But a growing number of people from right across the planes of Earth, calling themselves Flat Earthers, now believe the world is flat, an elaborate conspiracy covered up by space agencies and scientists over hundreds of years.

According to those who believe in the Flat Earth theory, the Flat Earth cosmology has its origins rooted back 4000-5000 years ago in Sumerian, Egyptian, Vedic (Vedas) and Hebrew (Biblical) texts and records. In a nutshell those who follow the theory believe the Earth is limitless as opposed to a limited sphere shape or globe. With the rise in social media, the Flat Earth theory is gaining more traction. A quick Facebook search will bring up several groups and pages where people can learn more about the theory.

Most people would balk at the idea the Earth is flat. Not Nathan Holt.

Holt is a member of Flat Earth New Zealand which has almost 1300 members. It is one of many groups popping up on social media, a place to post, share interests and discuss Flat Earth related content as well as socialise with Flat Earth believers in New Zealand.

Holt says he became interested in Flat Earth after delving into the moon landing a little further.

“Looking into moon hoax and moon reality and examining both sides of the argument of the man missions to the Moon, personally to me it seemed, after looking into it thoroughly, that the Moon landings were a hoax,” he says.

From here he dug a little deeper and eventually he was hooked on the idea the Earth is flat. Holt says he thinks NASA and other space agencies are behind a huge conspiracy designed to make humans believe the Earth is sphere in shape, when it is indeed flat.

Holt says one of the main reasonings behind his beliefs is that NASA's presentation of Earth from space is “extremely questionable and problematic”.

“For example, NASA's release a supposed photo or 'image' of the Earth from space once a year or so,” he says.

“If you were to compare these images of the Earth's continents… from the first photo taken in 1972 to now, you will see different variations in the size of continents and countries.

“North America being bigger than Africa is one of many examples.”

Holt says critics should be questioning everything that has been presented and fed to them from a very young age.

When asked how he would explain the curvature of the Earth Holt was hazy in his answer. He had more to say about his explanation as to where the water went when it hit ‘the edge of the Earth’.

“There is no so called 'edge’ where the water runs off,” he explains.

He says the Arctic Circle is in the centre of the Earth and Antarctica is around the rim.

“What is beyond the Antarctic is up for speculation since the signing of the Antarctic Treaty in December 1959 has prevented independent explorers and scientists from going to the Antarctic to find out what is really there, not what they are telling us.”

Holt says some theorists believe Antarctica is an infinite plane, while others believe it goes for some extent before meeting with the firmament.

He says a big issue facing those who are interested in learning more about Flat Earth theory is censorship. He says it’s difficult when content relating to the beliefs of Flat Earthers is removed from sites such as YouTube, and people often don’t take him seriously.

“I don't waste my time on them and I give them the benefit of the doubt, for they have not truly looked into the Flat Earth theory with an open mind and thoroughly investigated and queryed everything, even if it means placing their own ideas and beliefs on the chopping board to criticise the integrity of.”

“We are in open arms and welcome those who are genuinely curious about the Flat Earth theory as well, we are not all exclusively closed group just for Flat Earth believers like some other groups. “

-          Flat Earthers believe the Earth is a disc with the Arctic Circle in the centre and Antarctica around the rim. They say NASA employees guard these large sheets of ice to            prevent people from finding out the truth.

-          To explain day and night, Flat Earthers say the sun and moon (both spherical objects) move in circles above the plane of the Earth.

-          Most believe rocks lay beneath the Earth. They don’t believe gravity exists and instead argue the disc of Earth accelerates upwards.

-          Flat Earthers believe photos of Earth from space are photoshopped and pilots GPS systems are rigged to make them believe they are flying in a straight line around a sphere.