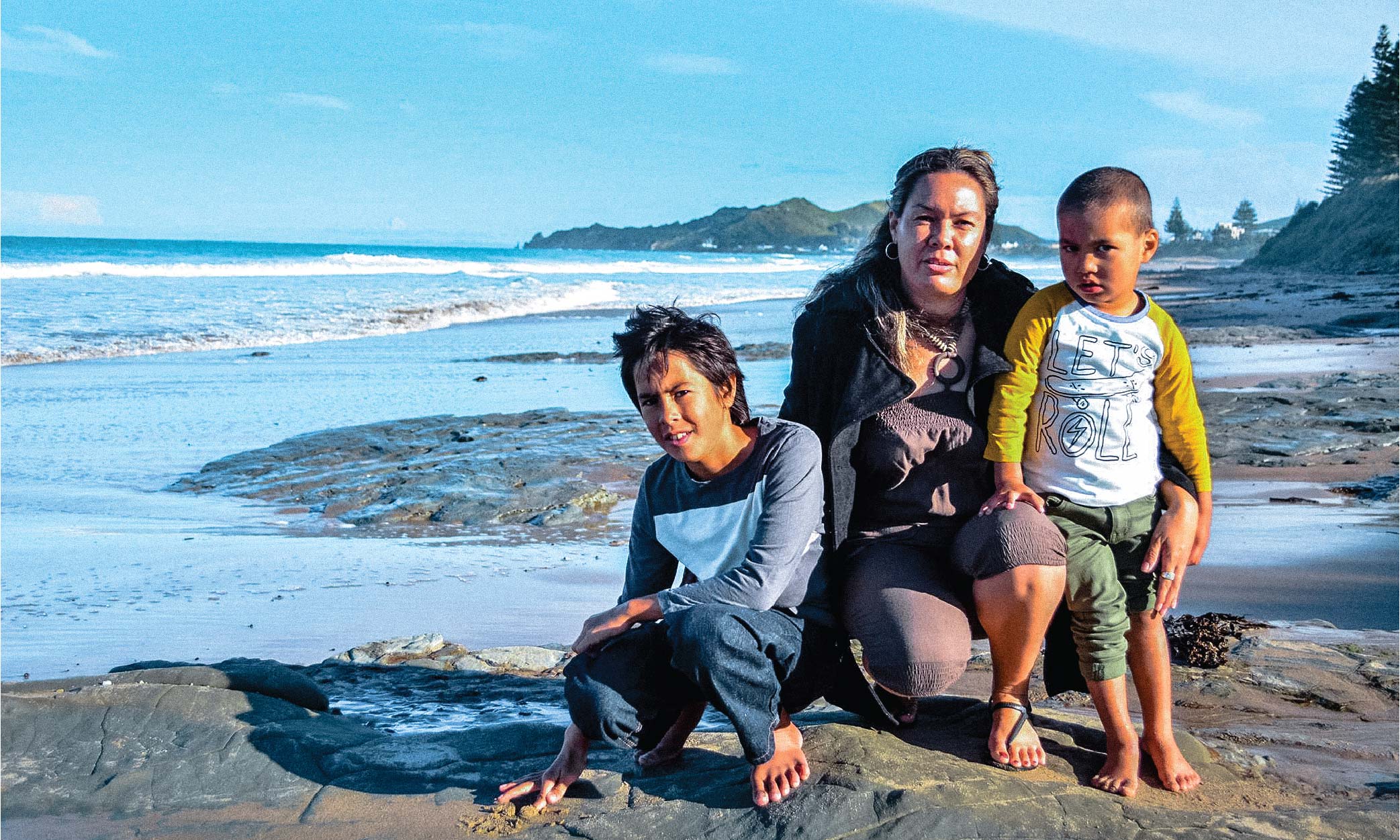 Holding it all together with one bobby pin perfectly sums up the day in the life of a sole mother. I spoke to three women about their experiences raising a family while simultaneously working towards their own career goals and aspirations.

Bex Dixon is a 32-year-old mother of two and certainly fits the description of your modern day Superwoman. With superhuman strength, everyday she runs the equivalent of a ¼ marathon - with no car and so many places to be, from Theo's rugby to Lexi's sports, she powers forward. She works a 20-hour week, is a keen volunteer in the rugby industry and in her second semester of full time study working towards her Bachelor of Sports.

“It’s a difficult balancing act. I have to study full time to qualify for a student allowance and I can't quit working, I need my job to survive,” Bex admits.

“It's all the little things that no-one thinks of; cooking, cleaning and taking the kids to their extra curricular activities that takes away from study time.

“I have a passion for rugby and everything it stands for, this is what keeps me going on the harder days”.

Bex's future goal is to be involved in women’s development and start to right some of the inequalities that still exist in the rugby world between men and women.

For Jacqueline Eade, studying and raising her 8-year-old daughter has had its challenges. Here's your real life Bionic Woman. Majoring in information systems, Jacqueline started studying part time in 2014 working towards Bachelor of Information science.

“I've had three semesters off. 2017 and 2018 were tough years. My depression and anxiety weren't under control. We had no money, ran out of food often, our power got cut off and I lost my car,” she says.

“It was difficult for me to focus on things like assignments and I would snap at my daughter a lot.”

With a fascination for technology and user interfaces, Jacqueline is working towards completing her final course this year. The next step is a thriving career in design and IT project management.

Shani Trimnell, a 24-year-old student in her second semester of Bachelor in Social Work and sole mother of two young children, is leading the way for her family.

A heroine who is influenced largely by her whanau and community, Shani says, “I chose the Bachelor of Social work because I've always wanted to help people, mainly young Maori. I believe I can make a difference for young people as I know what it's like to struggle.

Shani admits that the hardest part is the pressure study puts on her young family saying, “I want to give all of my attention and love to my two young children.”

Having a routine is key to success for this young mother. Shani also credits her own Mother for this.

“It's the little things she does for me; cooking dinner or doing a load of washing. She's an angel.”

For me, it’s not hard to relate to any of these women. Raising my two boys single handedly and studying is no easy road. It's the road we travel less.

We're all familiar with the sacrifices involved but for some, it’s worth it.

The time constraints, the pressure on family, the extensive to do lists, the sleepless nights and long hours researching - it's enough to drive anyone batshit crazy.

So why do we do it to ourselves? The answer is simple. Because we're not just mums, we're women with goals and vision. We've held on to dreams ever since we were little girls. Dreams of becoming the next Erin Brockovich or Jacinda Ardern who are mothers just like us that triumphed over great adversity and transformed lives - all held together with one
bobby pin.