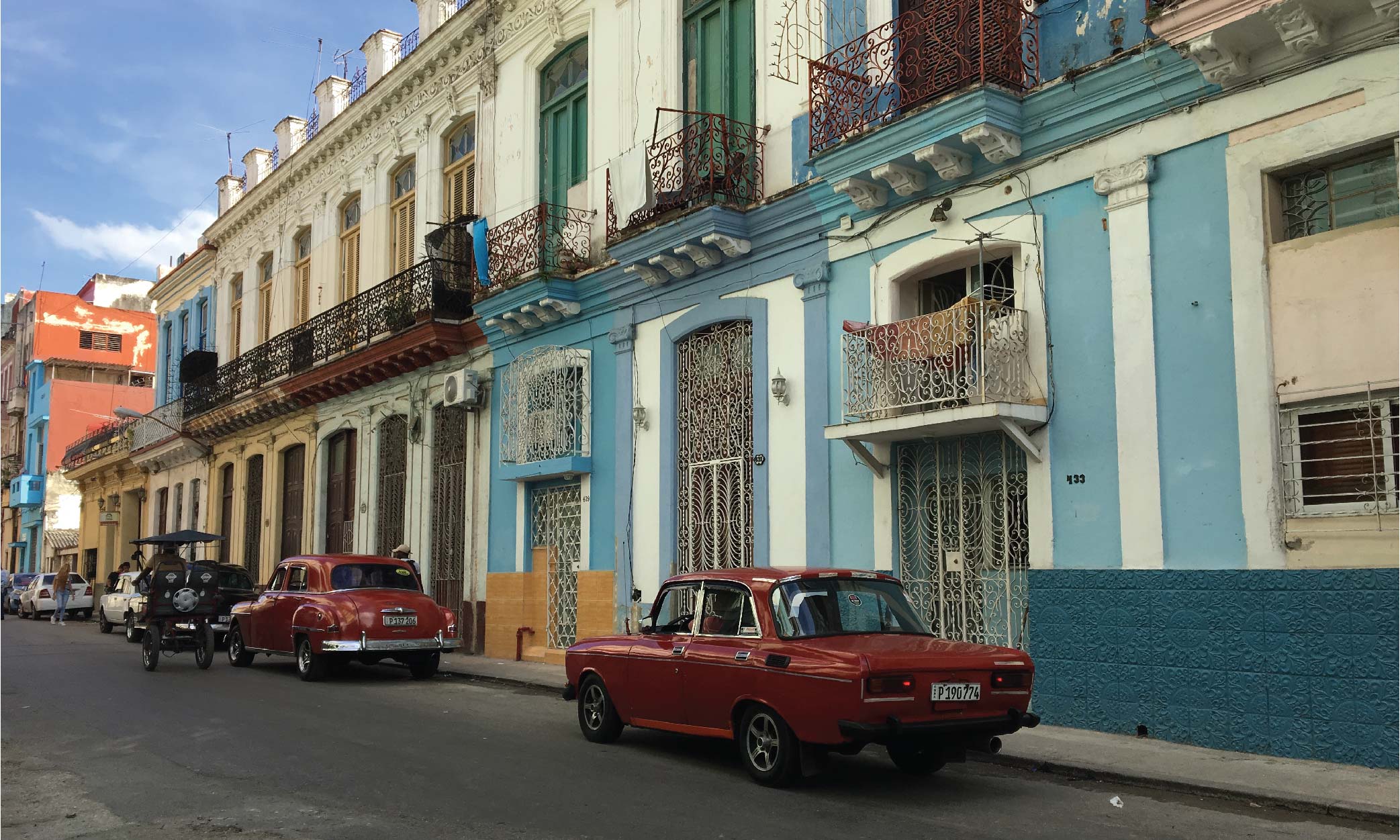 A Series of Unfortunate Events

A note for the wary reader; don’t take the pessimism too seriously

Are you one of those unlucky good people? I can’t even conceal the fact that I slot into the latter quite seamlessly. If I was Tom and life was Jerry, then that relationship hits the nail on the head. My exchange experience had plenty of cherries in store for me and if I didn’t stay one step ahead – I didn’t stand a chance.

Rewind to July 2018 and I am en route to New Orleans in the United States, for my first student exchange experience. How bloody good! As a self-proclaimed music lover and seasoned gig-goer, I was beyond thrilled to discover I had the option of living in such a unique environment for four months. As the birthplace of jazz and endless festivities, choosing this vibrant southern city over Chico, California was a no brainer – the mountains would have to wait. As much as I was enthused to stride forth and party in the USA, I may as well have been Katniss Everdeen volunteering for my misfortune because I am not sure the odds were ever in my favor.

My first unfortunate circumstance occurred when I arrived in Dallas Fort Worth, Texas. I was due to fly to Washington DC to see a friend whom I had met whilst she was on exchange at Massey, but my connection was tight because the flight had been delayed. Needless to say, that day I was a shambles on two legs as I ran through the airport like there was no tomorrow. I had managed to board the flight with 2 minutes to spare and landed in DC with all limbs intact (albeit sweaty). Yet what I thought was a close call on my behalf, was nothing, when it turned out my suitcase didn’t meet the same happy ending. My belongings for the next six months never even boarded the aircraft. If I weren’t staying with my friend for the coming four days, the fate of my luggage probably would have remained unknown because it didn’t arrive until three days later.

An interesting aspect of my experience abroad was realising that no one really knows too much about us Kiwis. Whether people had ingrained perceptions or were just blissfully ignorant about New Zealand, we were clearly the home of the haka, the hobbit and the Australians… apparently our accent was so outlandish that people assumed I was Australian 90% of the time.

But it pays to be non-judgmental. Because it is with this attitude only that one can make genuine connections with new friends. Instead of filling in the blanks, I learnt to let the mysteries of new acquaintances unfold. Hence, friends that provide unconditional support in the most unlikely of awkward situations are the ones to keep. I had an erratic episode that involved a trapped tampon during a three-day music festival, and an urgent visit to the nearest A&E hospital. Find yourself a friend who is willing to help you when you need some assistance in the nether regions.

And as riveting as it was to be continuing my studies in a new environment, let’s be real – nothing is more liberating when you get to squeeze in some travels here and there. I managed to sandwich and weave extra trips into my exchange, and feel very fortunate to have spent some time in Cuba and Mexico during the last leg of my expedition. But if you know anything about Cuba, you would also know that New Zealand considers it a sanctioned country. I foolishly overlooked this detail and quickly ran out of money by the fourth day, with no means to draw money out.

Luckily, I could rely on some mates I was with, but I would be lying if I said I didn’t go hungry on my last day.

However, my lack of funds couldn’t fight off the travel bug, because I was still itching to explore (literally). Unbeknownst to me, I got bitten alive while I was in Cuba. The bites only reached fruition upon arriving in Mexico, and without initially knowing what the cause was; the possibilities were impressively and unnervingly, endless. Turns out, I would make an enemy of the sand fly. I suppose being a sweet person has its downfalls (again, literally). For about a week after the itchy incident, a strenuous but satisfying hike left me slightly crippled, as I sprained my ankle descending ‘Monkey Mountain’ in a small beach town. By now you’re probably wondering, “could this get any worse?” Well if Hollywood blockbusters are anything to go by – the best is always saved until last.

Goodbyes are incredibly bittersweet, and they almost always, never go to plan. Now homebound, I bid my farewells and arrived at the airport early for the long
journey home.The Gods had one last hiccup in store.
What happened was that I needed a visa for transit in the U.S. and couldn’t get one approved in time, so I was forced to miss my flight. I was stuck in Mexico City as it could take up to three days for the visa to get accepted. Considering my notorious track record, maybe Mexico wasn’t done with me yet.

I hope you found my stories entertaining, and if there is one thing I hope you would take from my trials, it is this; when things go wrong abroad, just remind yourself it is all part of the experience. My overall exchange was bookended and crammed with various haphazard circumstances, but they all allowed me to reflect and come to some grounding realisations about others and myself. Friends are priceless, and there is always a silver lining. When I missed my flight home, I somehow managed to bump into a friend at the airport (a friend made only four days prior). He happened to live in Mexico City and was kind enough to house me until I had more concrete plans. Miraculously, my visa was approved that evening and I flew out the next day. Making the decision to study abroad has genuinely been one of the best decisions I could have ever made, because it opened up the invisible parameters I created for myself and taught me how to react in situations of adversity.