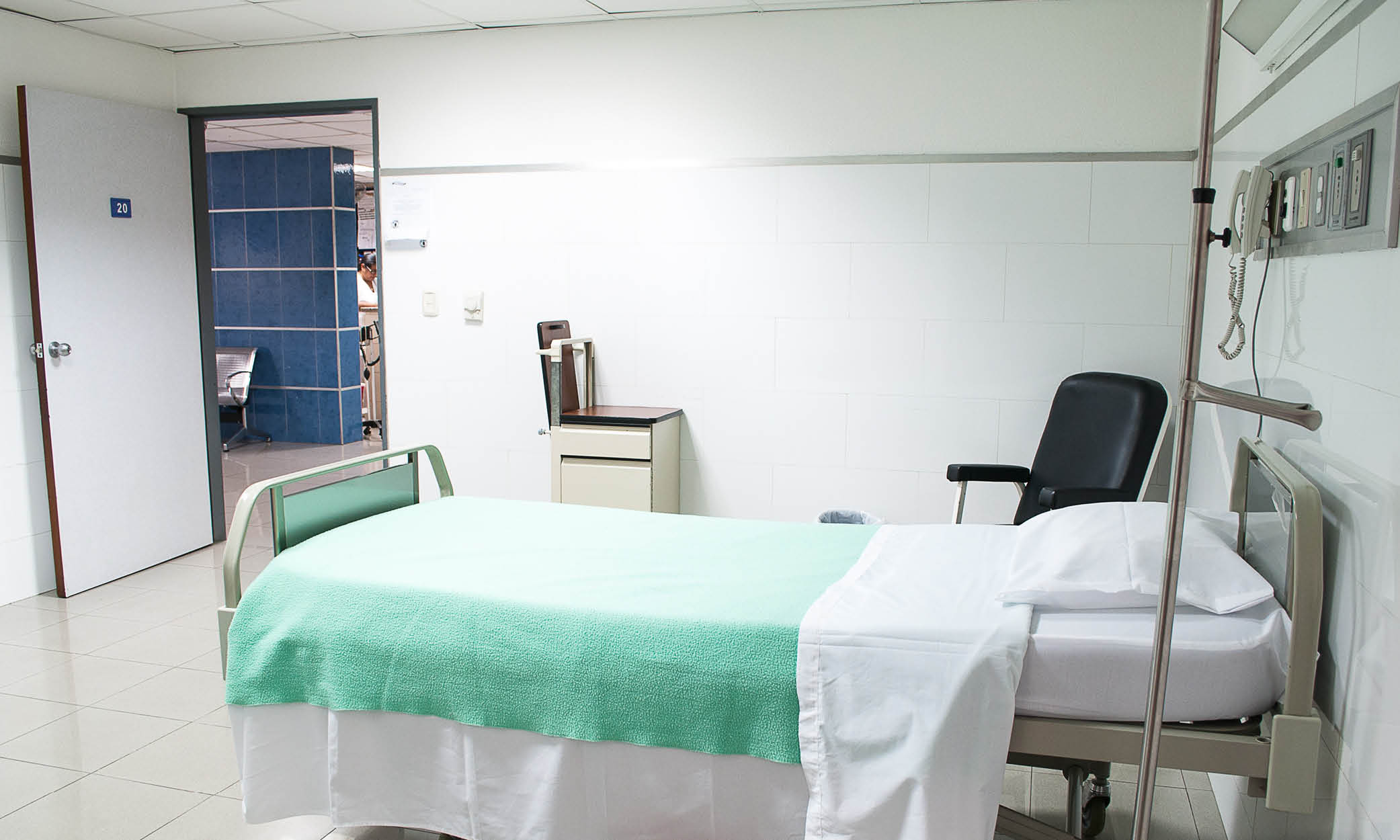 A day spent at Wellington Regional Hospital's Accident and Emergency

A sharp pain launched its way up my leg. My ankle, now the size of a tennis ball, had lost all functionality, leaving me one legged as I hopped my way from the car park to the waiting room of Wellington Regional Hospital. I wondered how odd this must look, an encumbered man bouncing his way through the doors, ankle poorly strapped with a bag of frozen peas attached. Despite the oddity of my arrival, a nurse approached me almost instantly, offering me an express wheelchair ride to A&E.

She wheeled me down the connecting corridor, examining me as she partially diagnosed what I later found to be a fractured ankle. As we neared the waiting room, the nurse apologised, asking if I would be able to make the rest of the journey alone, as she was needed elsewhere.

After two anti-clockwise 360 spins, I figured out how to disable the brake mechanisms and I was on my way. Now I had been rather fortunate up until this point in terms of accidents, so my hospital experience was basically non-existent. The depths of my knowledge consisted of a stereotype: nurses taking care of patients until a doctor could examine them, while the patients reciprocated with verbal abuse. What I was surprised to discover was that my stereotype was more of a reality than an idea built up in my imagination. Hoards of distressed patients moaned and groaned, while a steady stream of their relatives walked to and from the main desk, pleading for more medication and quicker service. The nurse, who looked to have been dealing with the same angry hoard all day politely declined there requests, explaining why she was unable to pass out cartridges of morphine to everyone. The hoard glared onward in disgust.

As time passed, my gaze moved from observation to fixation, as I realised Coronation Street was playing on the 18-inch television above the nurse's desk. Although it was great to catch up with Gayle and David, my programming was soon interrupted by a young nurse, projecting my name across the waiting room. I signalled her, but before I could start wheeling myself toward her, she rapidly gilded behind me and started pushing my chair herself.

She maneuvered my chair with ease through a minefield of patients, nurses and visitors.

“We are gonna take you in to get a quick X-Ray. A doctor will examine it and we will see how we can sort you out”.

To this day I’m still in awe of that nurse's physical strength, as when we arrived at the X-Ray, she literally hoisted my 75 g body onto the bed with very little help from myself. She then proceeded to remove the (no longer) frozen peas off my ankle without inducing so much of a wince of pain.

“OK just lay back now, we are gonna take a quick three photos here and then we’ll figure out what's the issue.”

As I lay there ankle modelling for the doctors, I felt nothing but reassurance by there expertise. Not only did I feel zero urge to scream abuse at them, but I wondered how anybody could ever feel the need too. Yet despite this, the abuse was still prevalent. As I was wheeled toward a cordoned-off section to wait on my results, I found myself eavesdropping on an aggressive commotion between what turned out to be my level headed doctor and an unknown, somewhat agitated patient. It was an unusual experience as this doctor was being as accommodating as possible, helping wherever and whenever she could, yet the abuse was consistent. What intrigued me more was her lack of reaction to it.

When my X-Ray results were completed, this same doctor came and introduced herself, before explaining my situation. While in the process of diagnosing my fractured ankle, all I could ponder was how she could be so calm after a verbal attack no more than five minutes prior. I wondered, maybe she was thick-skinned? Maybe she could block it out? Maybe she had experienced ego death and no mere mortal could summon words powerful enough to affect her. Maybe, maybe, maybe. I knew this was not the case. It was hard to comprehend initially, but the lack of respect I witnessed for nurses and doctors alike was illuminating. Although I had only experienced the hospital environment for one day, it was clear these incidents were not unique, rather, this was just a day in the life of a typical nurse.