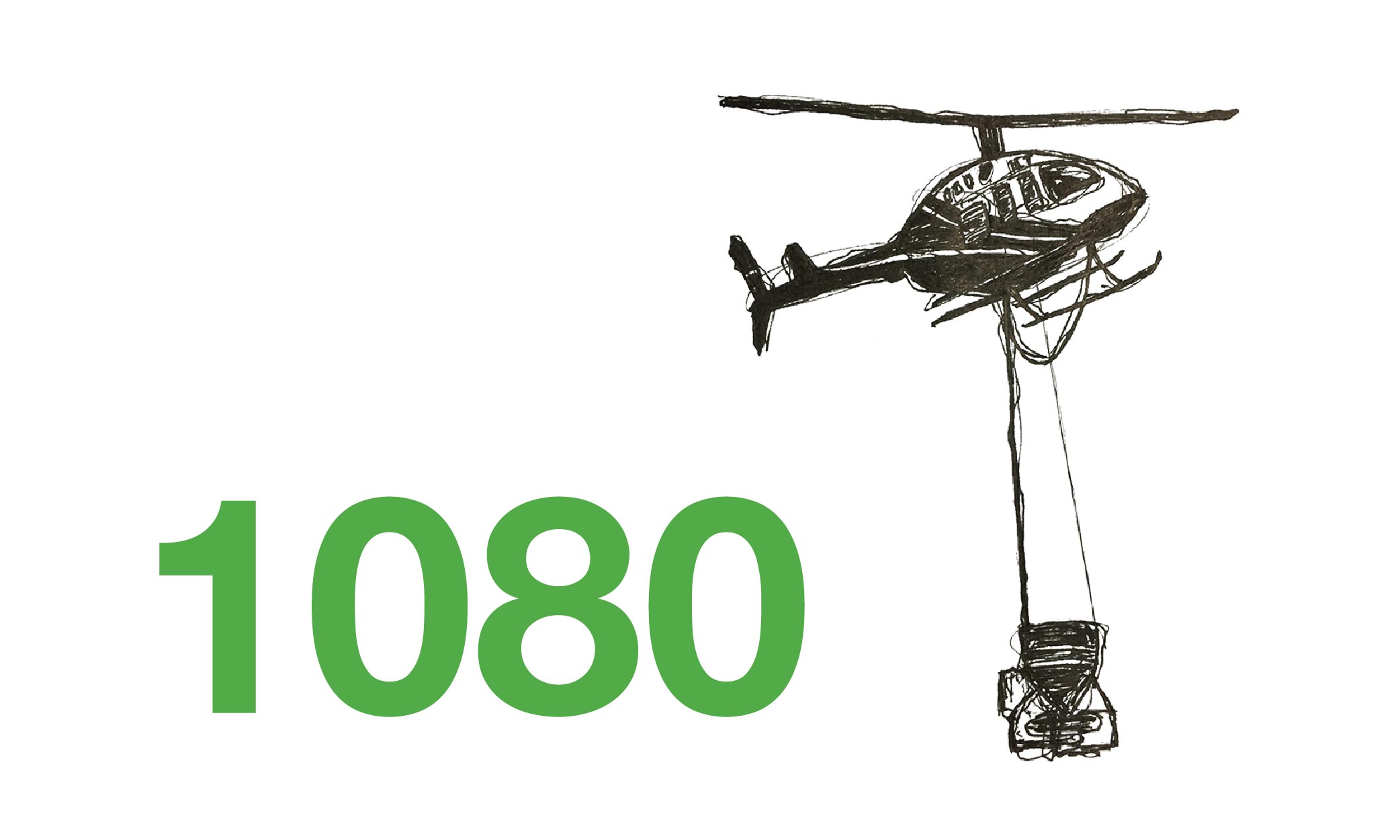 1080: The poison that splits the nation

Sodium fluoroacetate (1080) is a hot topic in New Zealand right now. You can’t go to a pub or drive down the road without hearing or seeing the words ‘BAN 1080.’ But what is this all about? Are the scaremongering tactics against 1080 rally valid?

Let’s consider the facts. New Zealand is one of the most invaded countries in the world, where introduced species outnumber our natives. Introduced species (particularly mice, rats, possums, and stoats) are thriving in the absence of natural predators. Our native species do not recognise mammals as a threat and are suffering as their tucker as a result.

The Ministry for the Environment recently published a report assessing the state of our native species. The results show that 90% of seabirds, 84% of reptiles and 74% of land birds are endangered and at risk of extinction. One of the main causes is the predation of chicks as well as eggs of birds and reptiles by introduced mammals.

Predator Free 2050 is an initiative set up by the New Zealand government to rid New Zealand of these introduced pests within the next 31 years. In order to achieve this ambitious goal, rigorous action needs to be taken. Trapping and placement of bait stations are not aggressive enough as it is slow and even impossible in some areas due to difficult terrain. Remote areas without pest control only encourages population growth of pests and population decline of native species.

Sodium fluoroacetate is a naturally occurring toxin in certain plants and 1080 bait is a synthetically produced version of this. This toxin is used to kill pests and is ‘packaged’ in a way that is specifically attractive to mammals: cinnamon, cereal and sugar, dyed green. Because New Zealand historically lacks mammals (except for two existing species of bat), it is safe for our native species. This toxin can therefore be spread in remote areas by air, culling pests that populate there.

Irrespectively, using 1080 in ‘clean green New Zealand’ stirs up protest. Concerns include 1080 drop methods, the ban of this toxin in other countries, accidental ingestion by non-target native species and ingestion by pets, livestock, and game.

However, facts can easily soothe the worried mind. Methods of application have drastically changed since the 1950’s; GPS technology now make drops precise and application rates have decreased by 28 kg per hectare. 1080 pellets are 0.15% toxin, therefore each hectare receives only 3 grams. Some individuals of native species have died from 1080, however, the use of it greatly increases the survival and success of those populations. For example, rates have increased by 30% for kea; 55% for kiwi; 200% for whio. Even bat populations are thriving. Countries that have banned the use of 1080 have several native mammalian species that they want to protect, while we only have the bats, who benefit from mammalian pest eradication.

Lastly, and perhaps the most valid point of concern, is the risk to dogs, livestock and game. This is where precautions need to be taken in areas that have been treated with the toxin. These precautions are manageable when liaising with the Department of Conservation.

In using 1080, the benefits outweigh the costs. It is an action that is essential to rescue our native flora and fauna from the brink of extinction. To support the guardians of our wildlife in their mission, New Zealanders need to band together. You can help by trapping in your backyard, volunteering in a local forest - but also by not spreading misinformation about conservation resources. Get behind the initiative so that birdsong returns to our forests and we can continue to be proud kiwis.