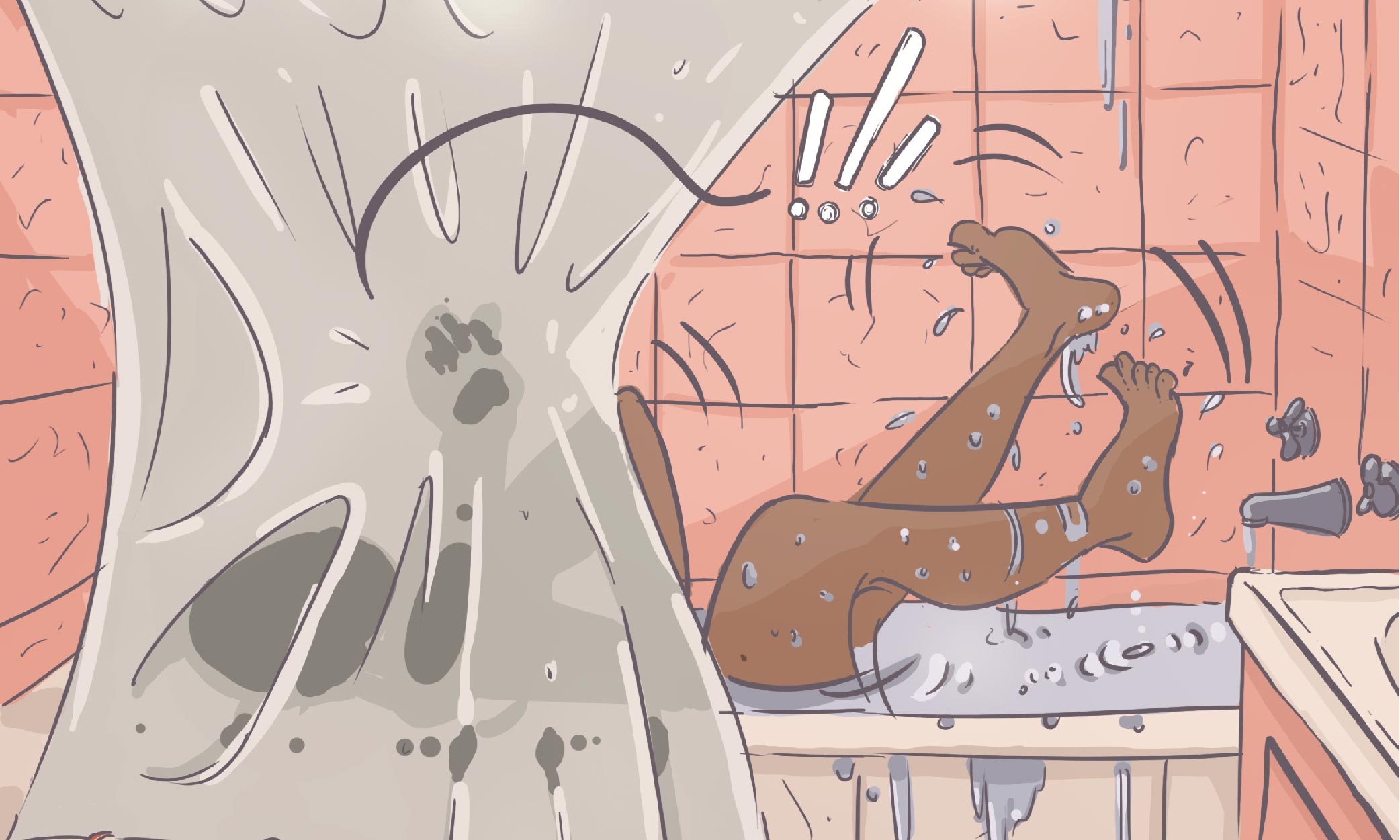 Let’s kick things up a notch with something a little more unique: suction sex toys.

When you were younger, did you ever stick your hand against a vacuum cleaner until it went a little bit purple? Or maybe when you were a bit older, you held it against your neck and swore to your friends it was a hickey? Asking for a friend, I promise…

Anyway, take that same technology and suction ability, pair it with what looks like a Clarisonic face cleaning brush, and you have the Satisfyer Pro: a fancy, high-tech sex toy that might just replace your casual “I-swear-I’m-not-seeing-him-anymore” fling.

If you’re not up to date on the world of sex toys, then you might not be aware of the mind-blowing hype behind the Satisfyer range. They dub themselves “the next sexual revolution”, which is a pretty big claim, so obviously someone had to take one for the team and try it out.

To get all science-y on you for a sec, the Satisfyer Pro uses pressure wave stimulation to provide contact-free pleasure, meaning it doesn’t vibrate directly against your skin like most do. It has 11 powerful programs to choose from and is completely waterproof - and not “waterproof” like your old iPhone 7, this thing is somehow completely submersible. That means your self-care bathtime routine is about to reach a whole new level.

The Pro 2 is designed to be held against the clitoris, while the suction technology is designed to mimic the feeling of oral sex. And, I’m not going to lie, they’ve hit the nail on the head: it’s pretty much the next best thing. If you didn’t know, a huge majority of women require direct stimulation to the clit to even think about reaching orgasm, so often sex doesn’t cut it. That’s why this toy truly is a godsend! But its vibrations feel good pretty much everywhere, so you can definitely experiment on any other erogenous areas too.

Let’s talk sound quickly too, because in the world of flatting, it’s kind of a top priority. All in all, it’s surprisingly low on the noise front despite its insane power. When the toy isn’t pressed against you, it can be a bit loud on the higher settings. But the Pro 2 isn’t like your average vibe. It flutters, so it doesn’t really sound like a sex toy anyway. Hey, maybe you could pass it off as that Clarisonic face cleaner after all!

Rest assured, penis-owners of the world: Satisfyer also makes a huge range of toys to suit all body parts! And while I can’t personally vouch for the successes of said toys, if they are anything like the Pro 2… well, you’ll be rolling in O’s in no time.

Massive Magazine prides itself on being editorially independent - the writer chooses her own content and is expressing her own opinion. ATMS' only involvement is to provide our readers with adult goodies.

ATMS is NZ’s number one sex toy retailer, and we’re dedicated to making good sex, great! Our number one priority is ensuring you get your pleasure packages in record time, with 100% discretion – seriously, your flatmates won’t have a clue when your order arrives! Shop now at adulttoymegastore.co.nz.

Something catch your eye? Need a new BFF? Get free shipping off any order from Adulttoymegastore.co.nz! Just use the code MASSIVESHIP at checkout!