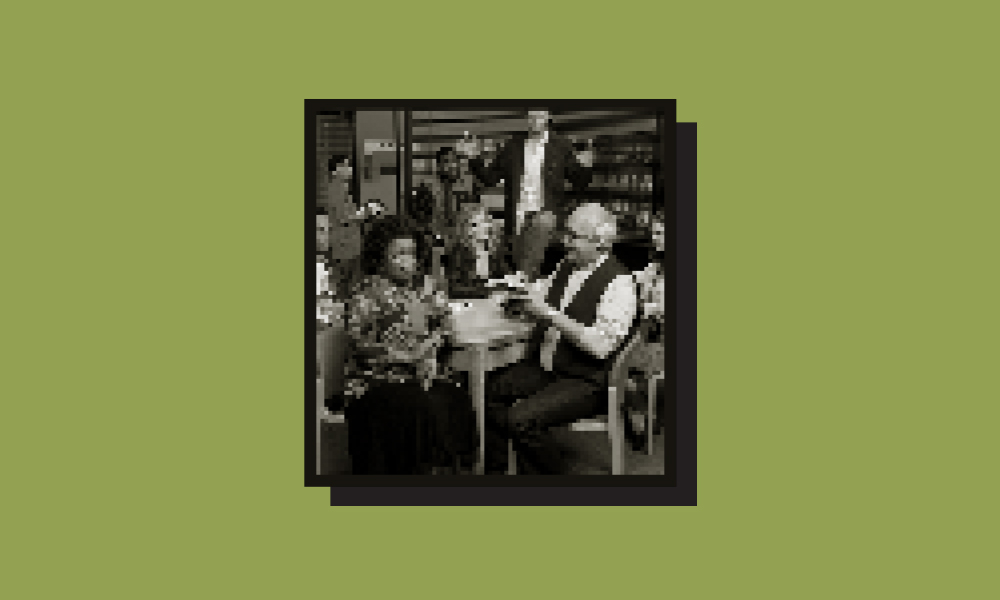 I thought for a while about what my final review for the year was going to be (I thought Falling Inn Love would’ve been funny but I couldn’t bring myself to actually watch it), and I figured a perfectly fitting last hurrah would be a review for a show I just finished my 10th-ish rewatch of: Community.

Community primarily follows a diverse study group throughout their time and adventures studying and helping out at Greendale Community College, a school poorly but lovingly run by reoccurring character Dean Pelton. While it is absolutely an ensemble sitcom, thematically the main character is Jeff Winger (played by Joel McHale), an ex-lawyer who is forced back into study when it is revealed his original qualifications were faked. The series focuses on the relationship and adventures between Jeff and the rest of the group, one of them notably being young Donald Glover. While the start of the show seems like a quirky yet realistic sitcom, by the end of the first season the show takes a turn into the postmodern insaneness it was destined to become, from having paintball episodes satirising Die Hard and Star Wars to stop motion Christmas episodes and Law and Order mysteries. The show is extremely meta in the sense that it knows the tropes and clichés of the other media out there and lovingly recreates them while also being original and extremely creative.

Thematically the show is about growing up, living life and building relationships with those around you, so in between the paintball wars and zombie virus outbreaks there is a hell of a lot of heart and character development being presented. The show ends in the sixth season at a point where the characters have to face the reality of life; do we move on or stay where we are with the people we love? I think at the end of the university year this is a philosophy lots of people (myself included) face, so it’s extremely satisfying seeing these issues around study and life being presented in a relatable and realistic way. While the end is somewhat melancholy (and 100% the best series finale ever), the road to the end of our six years at Greendale is paved with excitement, humour, creativity and friendship; and I absolutely cannot WAIT to start my next rewatch.