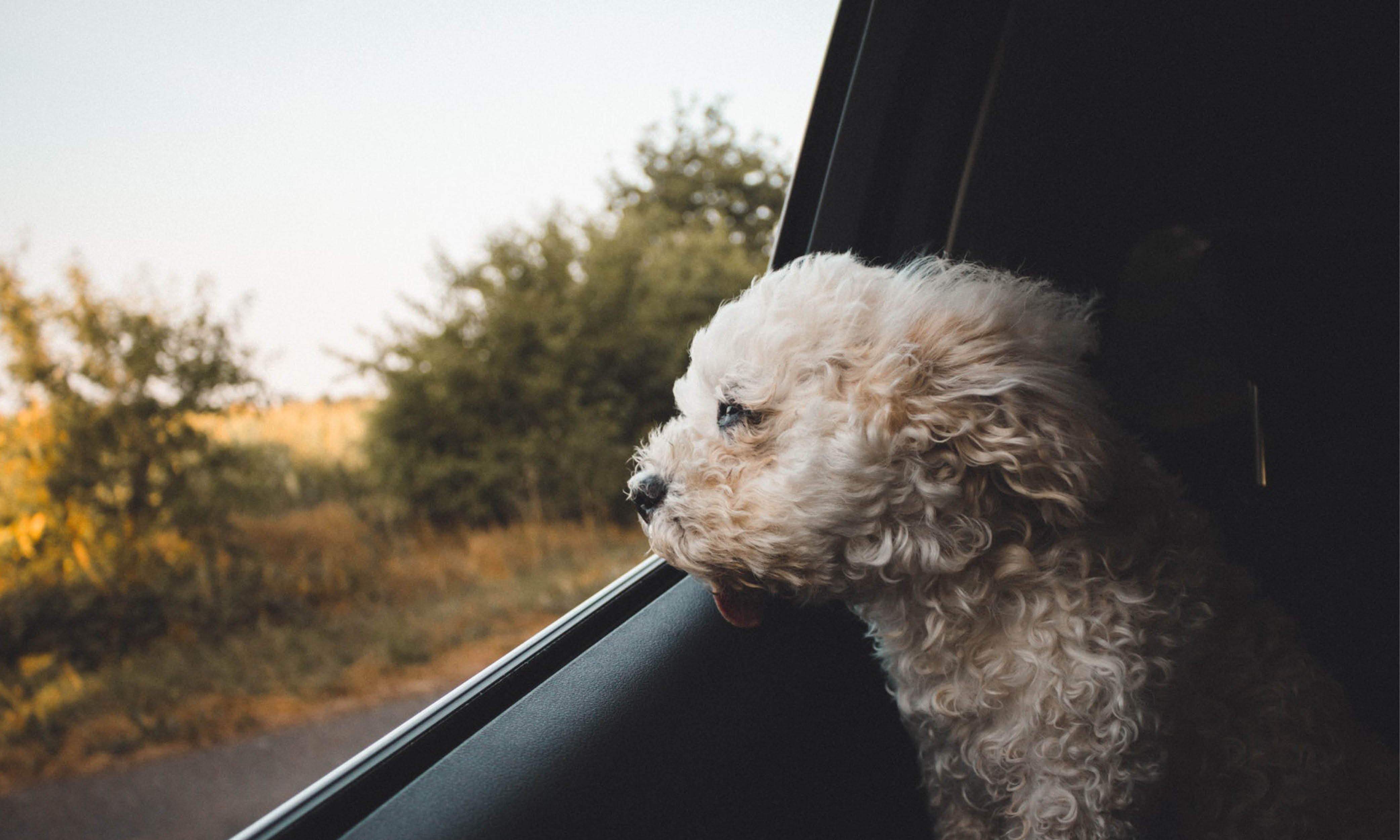 Let’s talk dating yea? Because boo I tell you this has got me good this year. More so recently more than ever to the point that I am officially off men. Let’s delve in of course I mean it’s The Unlonely Woman of course so its story telling time or in my case real life story time.

So, let’s call this guy for this story Carla. So, me and Carla matched on Bumble and started chatting straight away. He lived up north an hour out of Taupo. I thought, ya know what, let’s see what his chats like for a week and if it ain’t good or I’m not feeling it I’ll call it. But honey it was great. We started talking on the phone and would be on the phone for three hours some nights. I loved talking to him. I’m an open book but I felt I could open up about certain things I don’t with others. Like we really connected… so I thought. Next thing ya know a month came around and we had both wanted to see each other. We had the idea that I go up there and book an Air BnB and actually go on a date. So ya sis packed her bags, booked the Air BnB and I was on my way.

I arrived, and both nights were great. He was a really cool guy. Different to the kind of guy I would normally date. But I found him attractive, he was nice and really down to earth which I love. The romantic days away were a hit. He was all touchy and romantic the whole time. He said he was interested the whole time. He also showed this with his actions as well. It ended, and he was all like I wanna kiss you goodbye. So that was it. Now why has this put me off men for a bit you may ask? Well here it is boo.

I got back to Wellington after a five-hour drive. Messaged him saying I’m home and basically said does he want to carry on or just be mates. Now if he had said be mates I would have been sweet with this like it would have been fine boo. But he didn’t reply. He then watches my snaps, goes on Facebook multiple times. Before you say I’m a stalker. It would literally say “Carla” (not his real name) is online whilst I was messaging mates. Like on and off it would keep coming up. I was like cool bro you can do all this but reply to a simple message. He then hits me with the, “can I tackle this in the morning? You’re an awesome chick”. I’m sitting here like bruh you for real it’s a simple damn question? Like that’s just stringing me along. I said nah bro I ain’t no second thought. Anyway, that was that. Next day I message him and say, “so what did you want to say?”. Same thing he’s on Facebook and checking my snaps. I’m like for real bro? By this I was straight over it. I was texting him saying, “bro I’m all good I ain’t a second thought so we done”. As I go to send he messages saying, “hey sorry been sleeping all day. You’re a real cool chick but there’s so much distance between us and we wouldn’t be able to build a strong relationship”. I’m going to cut the shit here to save you all from the mind fuck of this all. He basically said there was no spark but said there is something there. He then said actually nah I’m sorry I’m not feeling it. We continued to go back and forth. I even poured my fucking heart out at one stage to not even get a reply. That ain’t cool my bro. Respect me enough to be honest and fucking reply. If you don’t know what to say, say that.  He could have nipped this straight away but no he had to drag it out. Even if you didn’t intentionally drag it out you did bruv. The moment you have to think about if you want to see someone you clearly don’t so don’t sit there saying “there’s something there”. Because clearly there ain’t. Number deleted, Facebook deleted, and Snapchat deleted so he’s wiped.

Conclusion for us all. We ain’t no entrée. We ain’t something that someone picks at to fill their appetite for a couple minutes. We the main fucking dish. Don’t ever forget that either. Now for my time wasters. You can fuck with a queen but get this straight. You can bet your ass there are five other dudes wanting to take her out for dinner. Don’t walk around like your dick is golden. We were just choosing you as the main dish, but we can easily put you in a doggy bag and throw you out because well, let’s be real, I always forget I even grab the doggy bag. After this I’ve decided to take a break from men in general. I have my dial-a-dick so if I want dick I can get it. But I am done with men for a bit. Next column I’ll delve in to all my disappointing dating stories from this year.