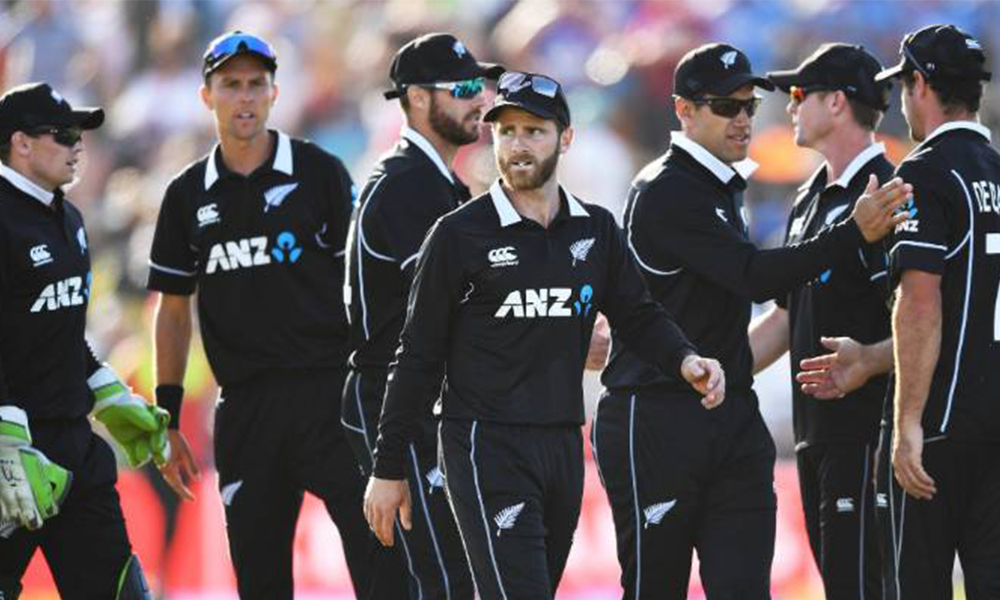 The Cricket World Cup Final: From pain to pride

The Cricket World Cup final was bad for our health, both mentally and physically. It was a tense and thrilling ride from the first throw of the ball to the last that ultimately ended in tragedy; the Black Caps derailed by the cricket gods themselves, a costly mistake from the umpires, and an obscure and controversial rule that allowed England to lift the trophy after the match was tied. It has already gone down as one of the most dramatic finals in sporting history.

Losing two consecutive finals is absolutely heart-breaking, to say the least. But the boys in black have done us extremely proud, proving once again that New Zealand, as tiny as we are, produce some of the best cricketers in the world – and squads for that matter. This is no small feat, considering the financial might and populations of cricketing giants Australia, England, India and South Africa.

Although the result is still painful to think about, the contest was undeniably exceptional. Two teams who had never lifted the trophy before put everything into this game and it showed – in not only the players’ performances but the fact that both teams couldn’t be separated even after the Super Over (when a match is tied, each team picks two batsmen to score as many runs as they can within six deliveries from an opposition bowler).

Ultimately, it just wasn’t meant to be for the Black Caps, as England won due to hitting more boundaries (fours and sixes) throughout the tournament, a rule that makes little sense for determining a winner in cricket. It would be like deciding a game of football by the highest number of shots on goal, for example, or a game of rugby by the most successfully completed passes – it’s irrelevant.

There was controversy before the Super Over took place, however, such as how the overthrow that deflected off Ben Stokes’ bat – which raced away to the boundary – should have counted as five runs instead of six. Some are calling it the ‘Bat of God’ due to the astronomical odds of this occurring, and rightly so; this brought England right back into the game at the dying moments.

This incident was clearly unintentional, but Stokes, a Kiwi-born Englishman, says he will be apologising to the Black Caps for the rest of his life. And all was forgiven it seems, as he was nominated for New Zealander of the Year. But he humbly declined and urged the country to support Black Caps captain, Kane Williamson, who was awarded Player of the Tournament.

It’s easy to pin the loss on a crucial incident in the game, but the reality is that both teams were so incredibly well-matched that luck and significant errors were the only way to separate them.

Sam, a life-long Black Caps fan, says he feels like he has gone through the various stages of grief:

“Confusion and anger as to how we had supposedly lost a match we tied.

“Anger again at how many crucial situations in the match conspired against us.”

Sheer disappointment came next, followed by a sense of ambivalence and indifference to the result.

Then came sympathy toward the English fans, “because it is a World Cup win that will always have a black mark next to it for many people.

“Finally, pride in the way we conducted ourselves throughout the whole situation and in the aftermath of the match,” Sam concluded.