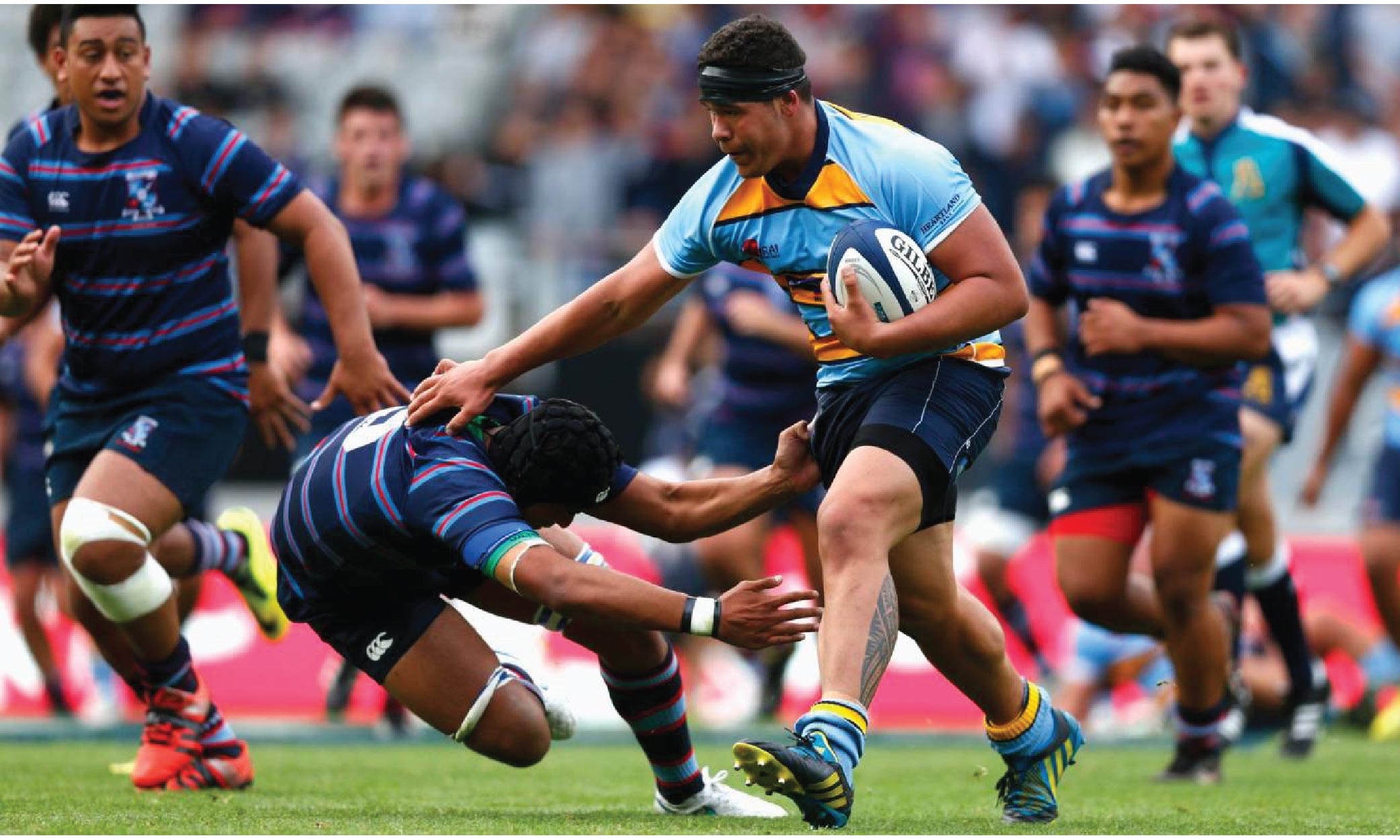 Another season of Super Rugby is underway, with several entertaining results recorded already; The Crusaders absolutely hammering the Chiefs, the Jaguares beating the Blues, and the Hurricanes edging the Highlanders. However, there is one seriously flawed component of the competition that continues to hold it back from being, as the same suggests, Super. The league format.

This has been the biggest criticism of the competition since it switched to conference formats in 2011. The format changes were made as the league expanded to include more clubs from Australia, South Africa and eventually Argentina and Japan. It continues to be altered every other season because SANZAAR, the entity which operates Super Rugby, can’t seem to get it right.

This is how the league format currently operates, according to the Super Rugby website:

This gives the Super 15 Rugby tournament 120 regular season matches. There will be seven finals series matches which will be contested by eight teams.

Confusing and nonsensical, right? Why should some teams have an easier fixture schedule than others? Why hand out playoff spots to teams who otherwise wouldn’t qualify under a traditional non-conference setup?

An example of just how flawed this format is occurred in 2017, when the Lions qualified first for playoffs without playing a single New Zealand side up until that point. The Brumbies were also granted a home playoff, even though they had less points than the NZ clubs.

What is SANZAAR’s reason for overcomplicating (and essentially butchering) Super Rugby? To increase interest in the game throughout the Southern Hemisphere. Or, in other words, money.

This has been achieved by the new format increasing the number of local derbies and by attempting to spread finals matches across high population areas. However, if they don’t change the structure soon, the league will lose relevance and thus cost them more in the long run. Thankfully, SANZAAR are continuously reviewing and looking to alter the Super Rugby structure. But time will tell if they will listen to the rugby fans’ outcry.

How should it be, then?

I agree with those calling for the removal of conferences and reinstating a similar format to how Super 12 was - where everyone plays each other once in the round robin and only the top teams qualify for playoff finals.

It’s simple and effective; the way it should be.