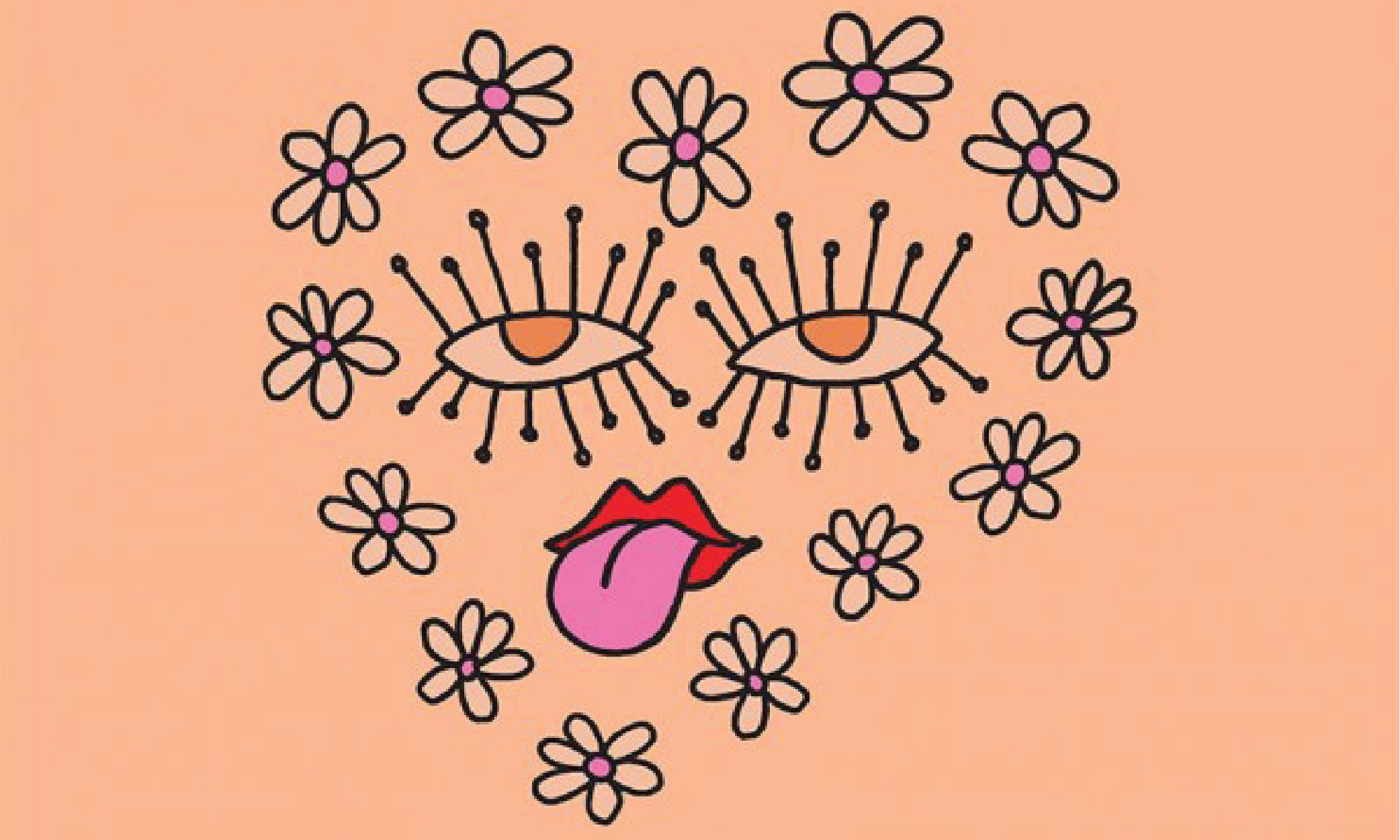 Something Something: Return of the Multi-Room Festival

Something Something’s Multiroom Festival was on a Friday, the first evening of autumn. It was one of those clear, cloudless evenings, where you could tell something special was brewing.

Inside the music block at Massey Wellington, an array of different sounds travelled between three separate rooms, which came from a handful of emerging musicians studying at this campus.

At 8.30 sharp, Zö began her set, and I was not prepared for her supernatural powers. The quaint rehearsal room she performed in was jam-packed, and a wave of harmonies instantly sent the audience to a state of entrancement that was definitely close to levitation. With the piercing percussion and her haunting voice on top of that, the atmosphere was even more hypnotic. She played a short set of three songs, all from her upcoming War EP, and we were left longing to hear more.

Seconds later, we were in a different room with Androgynous Lemon serenading us with a zesty collection of originals. You might’ve heard them recently at Massey Welly’s clubs day, or in the Pyramid late last year; they are quickly becoming a local favourite. To me, they are a combination of Brazilian Samba music and Paramore’s latest technicoloured album After Laughter, and and I couldn’t think of anything more fun and vibrant to bop along to.

Next was another complete change of tone with Model Motel. You couldn’t not be blown away by the lead singer’s captivating, soulful voice, but the instrumentalists were ridiculously talented too. Between the four of them, there was huge variety in style, both visibly and audibly, but somehow they fit together perfectly and were super well-rehearsed.

With someone performing in all three rooms the whole time, there wasn’t time to see much more of the lineup. Nevertheless, from what I heard between rooms, everyone else was fantastic, and I definitely got my $12 worth for the artists I did get to see!

So all in all, a) the Multiroom Festival well and truly had something for everyone, b) the music kids at Massey are ridiculously talented, and c) I highly recommend any event put on by the wonderful Something Something crew.