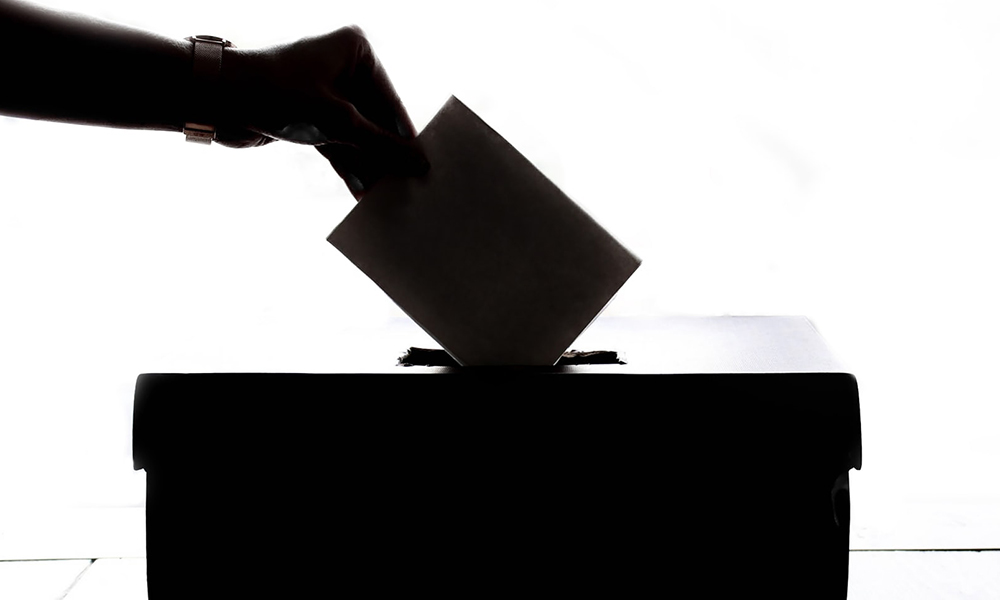 We are now in a terrible place that I had hoped we wouldn’t have to deal with in my time as Massive’s political reporter: there is no more politics.

I am writing this prior to the uni break, so maybe something massive has happened and broken the government right open, but for now, the news is boring. Even Jeremy Wells and Hilary Barry aren’t doing it for me anymore! So, unfortunately (for me), this week we are doing something different. I have had an idea for an article since I was given this position but decided I didn’t want to write it because it definitely wouldn’t reflect well on me; however, here we are. This is a judgement free zone, so don’t crucify me.

A main part of a democracy is the people. Anyone can take part and anyone can have their say, which makes everything seem equal and nice. However, a question I have been wondering for ages is should everyone over 18 be able to vote? After a lot of thought and discussion, I believe that the answer could possibly and controversially be no.

Of course, I believe that everyone should and deserves a chance to speak and have their say, especially in issues about the welfare of our country and ourselves. But on the other hand, not everyone is entirely qualified to make decisions that decide the fate of our country. The reason why we elect politicians is so they can make the decisions for us that we realistically aren’t educated to make; but what if we are equally uneducated to choose who chooses for us? I am one of them. I definitely wasn’t educated when I voted in the last election, I had no idea what I was doing!

So why shouldn’t everyone get to vote? Well, it’s difficult to say, but logically it kinda makes sense.

I think education on politics is the main factor, but there is also a lot to say about the general public’s attitude in general. Think about your friends for a second; the friends you just went out with drinking on Saturday night. Do you trust them with deciding the fate of our country? In my case, I am fairly certain the majority of my friends didn’t even vote in the last election, so I don’t need to worry; but to quote Super Hans, “People like Coldplay and voted for the Nazis. You can't trust people, Jeremy.”

However, after all this negativity, there are some advantages to changing the voting system! Young people these days are extremely knowledgeable and passionate around politics; there are undeniably 15 year olds who currently know more about politics and climate change than me, so maybe they shouldn’t have to wait until they’re 18 to have a say. Perhaps our country could even be in a better shape if these environmentally-educated kids voted in the last election, who knows? But what makes you suddenly able to vote once you’re 18? To drive you need to be a certain age and have knowledge, but for voting you just need to meet an age requirement. It’s crazy!

Maybe how we are doing it currently is the way to go. Realistically it is the fairest and most equal way so maybe it IS the way to do it.

Just something to think about!

Let’s just hope some exciting politics things happen for me to write about so the next issue isn’t about my opinions on overpopulation! I’ll just say now, they’re controversial!