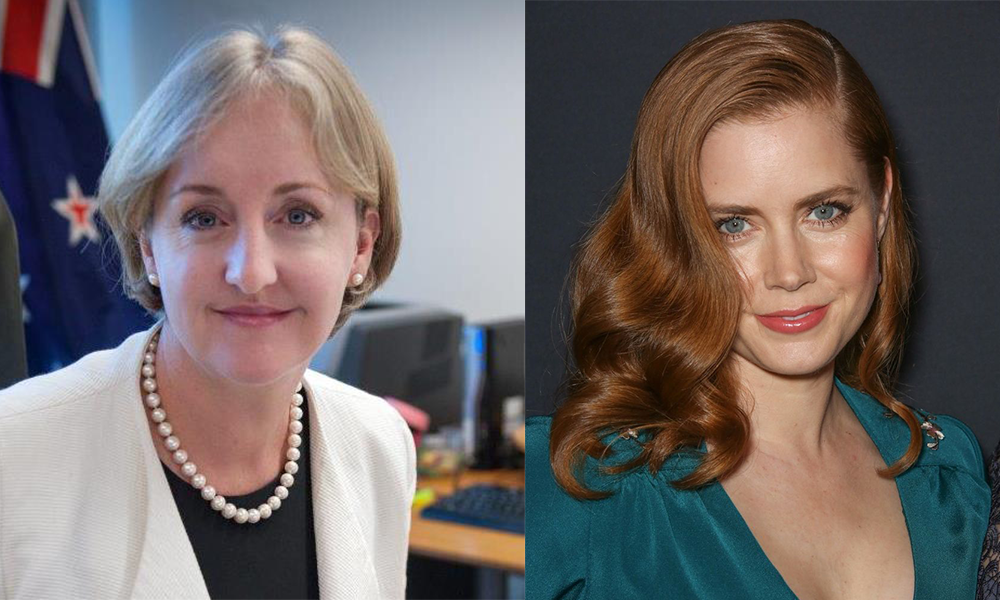 Sometimes politics is this massive debacle with life and country-changing actions and decisions being made that everyone knows about and has opinions on. Well, nothing at all has really happened so instead, today I am focusing on the little guys; briefly covering the niche side of politics that hasn’t really had much coverage despite its importance (and comedic potential).

Paula Bennett announced she doesn’t believe the polling figures, with Newshub claiming she is ‘in denial’ as National have apparently fallen to their lowest point in 14 years, polling at 37.4% to Labour’s 50.8%. Simon Bridges is also at 4.2% for preferred Prime Minister which again, Bennett doesn’t believe; on the other hand, Winston Peters believes ‘it’s a fact’ that Simon won’t be the National leader come 2020, so I don’t know who to believe! Without Simon, who’s going to be leader?

Speaking of Winston Peters, he’s just put through a Racing Reform Bill which has people in other sports heavily concerned. The Bill gives more power to the Minister of Racing to decide where and how money from betting gets used to fund the different sports industries; which has basically meant that the racing side of gambling revenue will be benefiting while the other sports gambling revenue is more uncertain and up in the air. And who is the current Racing Minister? You guessed it, it’s Uncle Winston himself – and he is known for loving his horse racing. The reform has been criticised for being extremely rushed and that the sports industry weren’t consulted very much even though they are still a massive part of the reform. But I don’t think we need to worry, Peters said “well, trust me”, so I think we all need to relax. When has someone who has said “well trust me” been in the wrong?

To end on an admittedly even lower interest point, Amy Adams is retiring from her position as National’s financial spokesperson after an eleven year-long career working with the National Party. But if this a low interest point, why mention it? Well, she also claims that she has full support and has ‘every confidence’ in Simon Bridges, so is she in denial too or is Bridges secretly a good leader? Going back to Bennett, she claims that even after working with three other leaders, Bridges has made ‘fewer mistakes than most of the others in their first couple of years as leader’, so again, maybe the whole of National Party are in denial. Or MAYBE the media has been presenting Labour in such a positive light that no matter what National will look bad in comparison. I mean, have you seen any negative media coverage of Jacinda? I’m not saying she deserves it or that she isn’t doing a good job, but it’s pretty hard to make yourself look good when your opposition is getting positive international coverage and the only coverage you get is when you get kicked out of parliament or have a rant about slushies. So again, I find myself sympathising with Bridges. Maybe he is doing well – but in comparison, Jacinda is simply doing better. Or maybe I’m just in denial too.

And if you’ve made it this far, you deserve a reward. Polling, gambling laws and retiring financial spokespeople isn’t the most exciting thing to read about, so go you. As a reward, here is a hilarious joke I wrote. Enjoy.

What do politician Amy Adams and celebrity actress Amy Adams have in common?

They have both been working with muppets!!

(Any feedback on that joke will be appreciated – it is the basis of my stand-up routine I have been working on, so please get in touch).