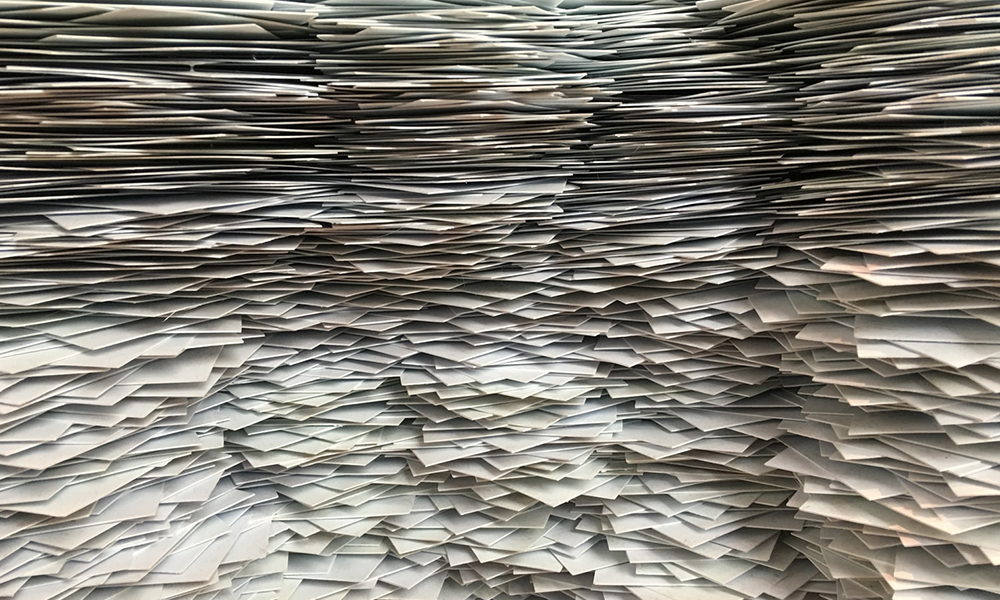 Finally, an issue dedicated to my expertise. I have been waiting for my moment to shine and now it has arrived. Let’s do it.

Jacinda has come out and said that she is “absolutely” going to visit Ihumātao, and that she has “never ruled out visiting.” When I read that I thought it was strange considering in early August she wasn’t emitting this confident and certain energy; her response was much more loose and undecided. When asked if she was planning on visiting the site she had said, "No plans at this stage. I haven't ruled out sometime down the track. But no intention at this stage." That certainly doesn’t sound like the attitude of someone who would “absolutely” visit and has “never ruled out visiting”. Has she been caught in a lie? Did anyone bring this up??

I don’t want this column to just be my conspiracy theories about the media’s treatment of Jacinda, which realistically is what it’s turning into, so instead let’s talk about something you definitely don’t care about but is genuinely as exciting as it is entertaining: the Hutt Valley elections! And before you ask how exciting can that be, oh, did someone say stolen signs, mayor candidate exposing the current mayor and illegal political survey phone calls that apparently didn’t exist?? Yes, it’s all go in the Hutt at the moment and I am loving it. And by loving it, I mean I love seeing all the completely ill-informed arguing on the community Facebook groups and ‘haha’ reacting. Classic.

The stolen signs are self-explanatory (there are these very ‘cool’ cut-outs of the candidate holding his sign which has, for some reason, ignited a theft frenzy), so let’s just jump to the illegal phone calls. This involves Mayor candidate Campbell Barry and the current Mayor Ray Wallace. There were automated phone call surveys going around the Hutt Valley one weekend asking the normal questions, however these questions were spreading misleading and false information. The questions claimed Ray Wallace has an alliance with the National Party (which he doesn’t), and then the questions claimed that Campbell Barry has an alliance with Labour (which is 100% confirmed). Since the Hutt Valley (especially Wainuiomata) is very Labour leaning, it can be assumed that these phone calls only existed to falsely tie Ray Wallace to the National Party to turn the valley against him, an act organised presumably by Campbell Barry himself. While these calls have been denied having ever occured, my sources say that they DEFINITELY happened. So, what’s going on? Who authorised these calls? Why deny they ever existed when there are obviously people out there who can confirm they happened? DID they even happen or have my sources lied to me?? Is Campbell Barry just an uppity dipshit trying to dirtily take down Big Ray? I know the answers to one of these questions (but for legal reasons I cannot explicitly disclose which one), and it seems like the case has been completely dropped (it wasn’t really picked up in the first place to be honest) so we’ll never know. All we know for sure is [redacted] is likely just an uppity dipshit.

It’s not just large-scale politics that gets dirty - sometimes local elections are just as manipulative and scandalous. Local elections are like the latter seasons of House of Cards; much less people paid attention or only care out of obligation, but it’s a pretty safe bet that there is still some shady shit going on. So, look into what is happening in your community, there’s always something political to complain about on Facebook; no matter how small!

Finally, to end on a wholesome note, I saw everyone’s favourite MP Chloe Swarbrick when I was having a drink at JJ Murphy’s on Cuba Street and my juicy gossip is it appears that she has got a lot of friends and is well-liked by all! I was going to say hi once her friend left, but then someone else stopped and said hi and then like four of her friends appeared and sat with her, so I decided not to be that guy.

I’m sure everyone in Parliament already knows me so it would’ve been nice for them to be able to put a face to the name, but maybe next time.