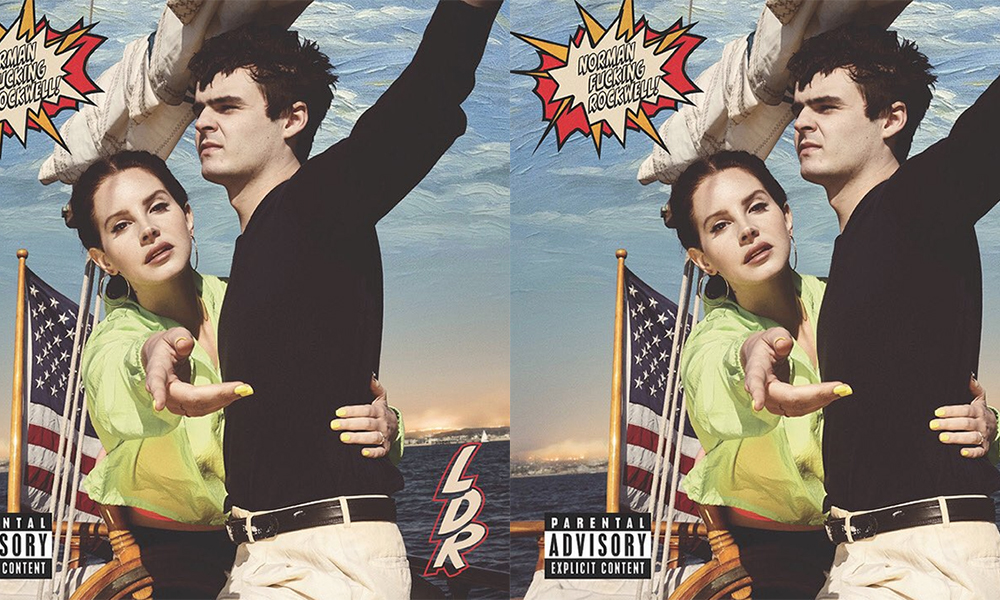 Getting past the strange album title and the even stranger album art, the only strange thing about the actual music on this album is the fact that it’s being completely ignored by the mainstream; it is incredible and you need to get amongst it. Realistically, I think at this point if you haven’t been convinced by Lana’s extreme talent then this album isn’t going to do anything for you. However, if you are a fan, this album is undeniably one of her best and brings us one of her most cohesive and beautiful albums to date. Every song perfectly fits within the themes and sound present on the album; even her cover of Santana’s Doin’ Time being relatively upbeat compared to the rest doesn’t feel out of place in the slightest. This album is relatively slow, focusing much more on the impactful lyrics than the potential radio play because realistically as mainstream as she could be, these songs wouldn’t get mainstream radio play. Mariners Apartment Complex and The Greatest are notably top-notch, and the 9-minute epic Venice Bitch was my number 1 track of 2018 (it was released as a single), but I seriously consider this whole album great and will be on constant repeat while I am either crying my eyes out or extremely drunk (the best Lana Del Rey listening session is always a mix of both!!). If you haven’t listened to Lana before, I would suggest such classics as Born to Die, Ride or Video Games before heading into this album just to get a bit of a taste of what to expect. Her music (especially this album) are thematically set in the golden age of Hollywood, fantasising about Americana and love. And while her music arguably all sounds very alike, the sound she has found is genuinely incredible and unique and demands to be listened to. Looking through my other reviews it seems like maybe I am just very easy to please, but I don’t think that’s true. I just think that there has been some seriously great media released this year and this is absolutely no exception.

Four and a half stars