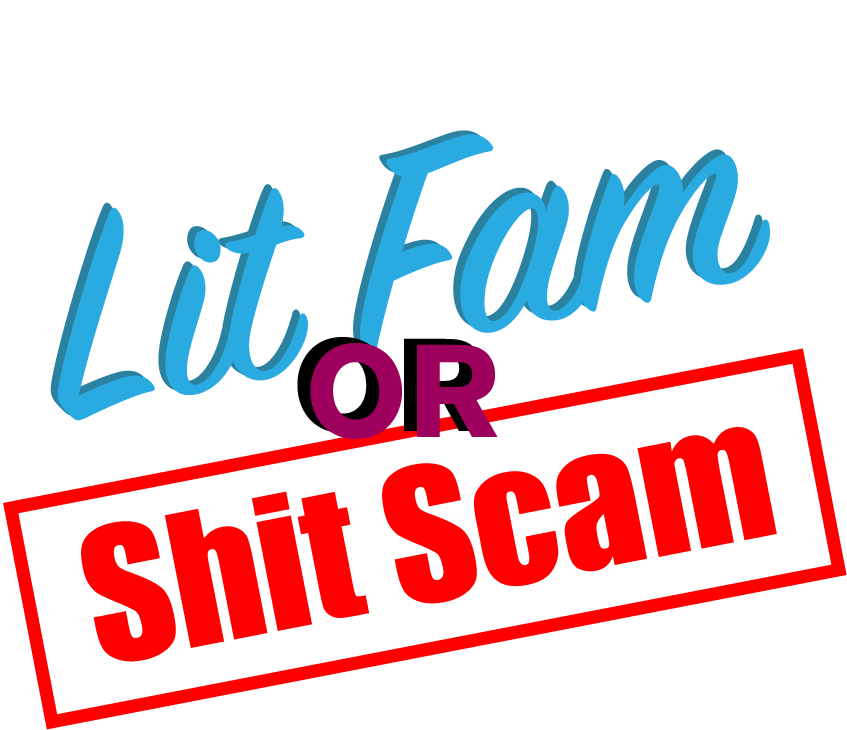 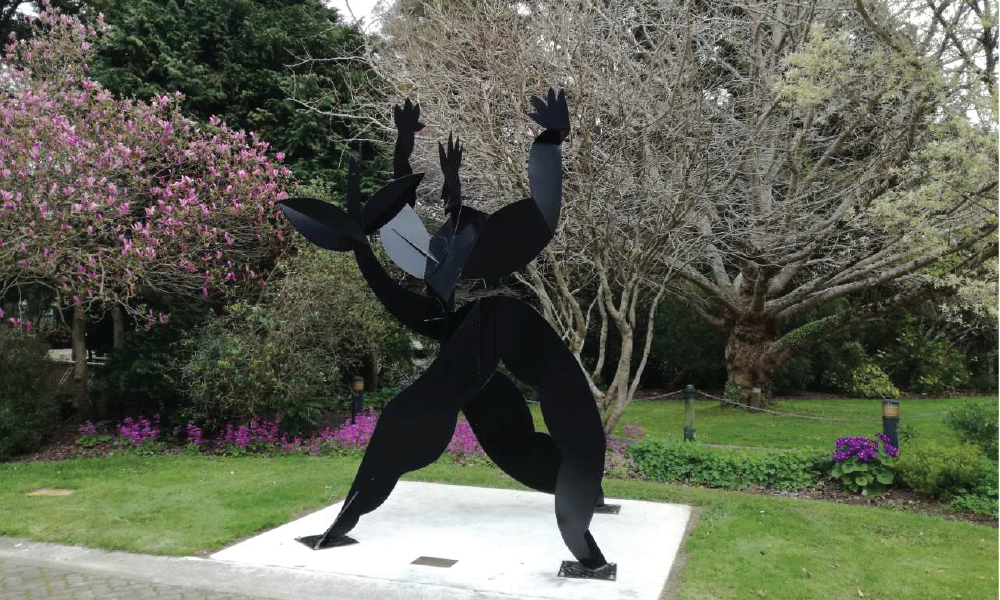 Is it a bird? Is it a plane? No, it’s three years of mental instability and unhealthy living conditions, followed by a lifetime of crippling debt.

Seeing as the end of my degree is approaching faster than Tussock can fuck up an already overpriced coffee, I decided there was only one thing that warranted my final review.

Massey University invites you to become a part of the ‘engine of New Zealand,’ which is their metaphorical way of informing you that it’s exhausting.

My first year wasn’t too bad, like a cute Pixar prelude before an overhyped soft reboot of a classic animated film starring the thiccest incredabooty you’ve ever seen.

2016 Kasharn wore purple laces and army jackets and had a penchant for trying a new spirit every week. Trying to build a circle of friends while juggling all my new responsibilities was something I managed to do with some struggle, especially when the awkward mandatory social activities that The Cube put on actually set me further back in securing relationships.

Turns out if you all stand in a circle, then say your name and an interesting fact, you immediately form bonds for life instead of a socializing complex.

It wasn’t all bad. Upon exploring this shambles of a university, I discovered Massive, which has been my friend and therapy ever since. From my first undeniably lame article, “Why Auckland Is Shit” to my first debatably amusing feature “Dilemma Doctor,” to my newest clusterfuck of questionable quality “Lit Fam or Shit Scam,” Massive has always been there for me to justify my need to be a complete and utter idiot, and get paid for it too.

During my second year, Massey really stepped things up a notch. From website malfunctions, to unfinished maraes, to Design students realising what they got themselves into, Massey might as well have not bothered growing any cherry blossoms that year due to the plentiful amount of shade being tossed around.

I had one of the most exhausting years of my life, having nearly lost some of my friends while constantly balancing the kilograms of steel and feathers that Creative Media Production was loading on. I’m not sure what was worse, spending nights beside hospital beds, or struggling to understand the slew of vaguely purposed papers with pretentious names such as “Intermedia” and “Crossmedia” and “Will You Get A Job After University? Tune In Next Year To The ‘LMAO NOT LIKELY’ Show To Find Out”.

By the time it was over, I was more tired than Eminem after his multiple failed attempts to stay relevant.

If you asked me to sum up 2018 in one word, I’d mumble “honestly... yeet,” then continue looking for my keys. You’d inform me that was two words, I’d tell you to, “fuck off with your number things or whatever,” and you’d reply with, “that’s not very nice,” to which I’d attempt to say, “I am not nice… *skeletor noises*...” but I’d pass out halfway through. Ninety percent of my conversations this year have been like this, my life has been governed by Murphy’s Law.

I don’t know who Murphy is or why he/she invented such a law, but maybe he/she should have studied jazz at Albany.

That’s what happens when your course has only been around for four years. Things don’t always work. And while most of the staff have worked really hard (I say ‘most’ because if they read this, they’ll want to know who’s not included in the ‘most’ and they’ll worry that it might be them, then I can have my revenge for all the stress I’ve endured) to improve the course, they’re gonna be left with so much feedback by the end of this year that their animatronics lecturer will short-circuit (if they still had one).

It’s not just CMP that’s had a rough time. The nursing students have put up with a fair amount of crap, business students have willingly given up their emotions and entered a catatonic state, and I’m pretty sure the psych students have reverted to primal instincts and are operating on a ‘kill first, calculate threshold later’ basis.

Now to be fair, Massey has some pretty cool shit too, so here is WatchMojo’s Top Five Things About Massey University:

1) Pocket. Friendly and non-judgmental campus cat. Has some pretty alarming political views, but you can look past that.

2) Massive. I’m fairly certain Massey has a Magazine, and I’ve heard it’s pretty good. My mate was telling me about a crack-up article he read in Massive the other week, something about a guy trying Uber Eats for the first time. Sounded pretty frothy.

3) Student-Run Events. There’s something for everyone here to help you take your mind off things. And they’ll be around for a while too. It’s not like the Vice Chancellor would attempt to cut funding for them, right?

4) Complete and Utter Lack of Bears. I’ve never once encountered a bear while at Massey, and I actually think it would be impossible for a bear to even exist here. In other words, it’s unbearable.

Those of you in your third or final year know what I’m on about, and yeah at first glance it seems like Massey needs to rethink its workload. But from accounts I’ve heard from other universities, this is just what it’s like as a senior student, and once you’ve got a high-paying job you’ll probably look back on your Massey days with some degree of honour.

University is tough, you get pushed past your limits and sometimes it feels like the Rainbow Road on Mario Kart. You’re trying so hard to get to the end but you’re afraid to move too fast, otherwise you run the risk of falling off the edge, yet sometimes it feels like everyone’s overtaking you, and you’re out of coins, and there are old banana peels lying around, and Bowser is now a sexualised humanoid female for some reason, and now I’m falling asleep, and she’s calling a cab, while he’s having a smoke, and she’s taking a drag, now they’re going to bed, and my stomach is sick, and you get the idea.

Basically what I’m trying to say through his horribly structured metaphor is that you start off at Massey, thinking you’re Mario or Peach but really underneath you’ve been Waluigi all along.

Despite its flaws, I have a lot to thank Massey for, so I rate it 4/5 Exhaust Pipes, therefore it receives a Good Academic Standing.