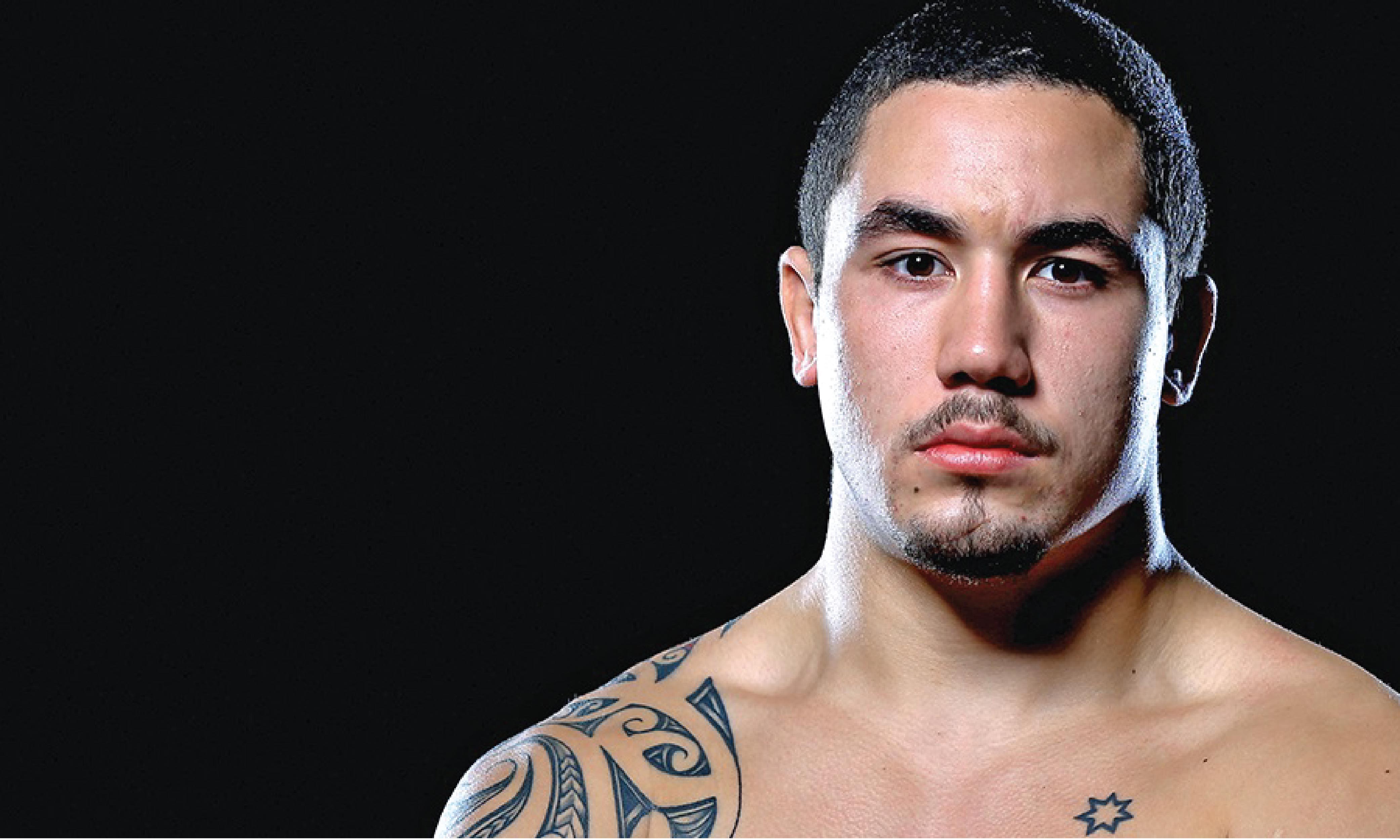 Kiwis making a mark on UFC

Kiwi fighter Israel Adesanya defeated Kelvin Gastelum to claim the UFC interim middleweight title, in what some are already calling the ‘fight of the year’. This victory does not only reflect a milestone in Adesanya’s personal career, however, it also reflects the rise in Kiwis making a mark on MMA – the fastest growing sport in the United States.

So, let’s take a quick look at some of our established and rising stars of UFC, starting with the middleweight champ.

‘The Last Stylebender’ – named after Aang from ‘Avatar: The Last Airbender’, who mastered all the elements – moved to Rotorua, New Zealand from Nigeria when he was 13 and developed the entirety of his fighting career here. He trained in kickboxing at 18 and went on to dominate amateur level before recording 11-0 in professional MMA.

He signed with the UFC in 2017 and since then has won all six of his fights, with one of his victims being MMA legend Anderson Silva, whom was beaten convincingly by decision.

At 6 foot 4 and with an 80-inch reach, Adesanya has an advantage over many of his opponents, utilising powerful punches and kicks on the outside. But he is also lethal stepping into his opponent and causing damage on the inside.

At 29, it may appear that his UFC career will be relatively short-lived. But Adesanya has proven that he is only just coming into his prime, with many successful years sure to come.

His next challenge lies with UFC middleweight champion Robert Whittaker in a trans-Tasman clash.

The UFC middleweight champion was born in South Auckland but moved to Australia as a child.

Although ‘The Reaper’ has the Australian version of the Southern cross inked across his chest, we can still technically claim him as our own, even though the entirety of his professional fighting career has been representing Australia…

The current champion has an impressive professional MMA record of 24-4, claiming victories over tough opponents such as Romero and Souza, knocking out 10 in the process.

Whittaker has a title unification bout with Adesanya later this year, which could quite easily spark a rivalry between the two.

‘Hangman’, the born and bred Aucklander currently resides in the UFC lightweight division. He has plenty of professional MMA experience, with a record of 17-8. A mixed record, but a talented fighter nonetheless.

He has a fight against Hioki on May 9th.

The Kiwi flyweight erupted onto the scene with a dream start to his UFC career in December last year, beating Elias Garcia and in turn being awarded Fight of the Night. After being knocked down in the first round, he showed true tenacity to turn the fight around and win by unanimous decision.

The 26-year-old then followed this up with a win over Paiva in February.

Kai is a Kiwi to keep an eye on.