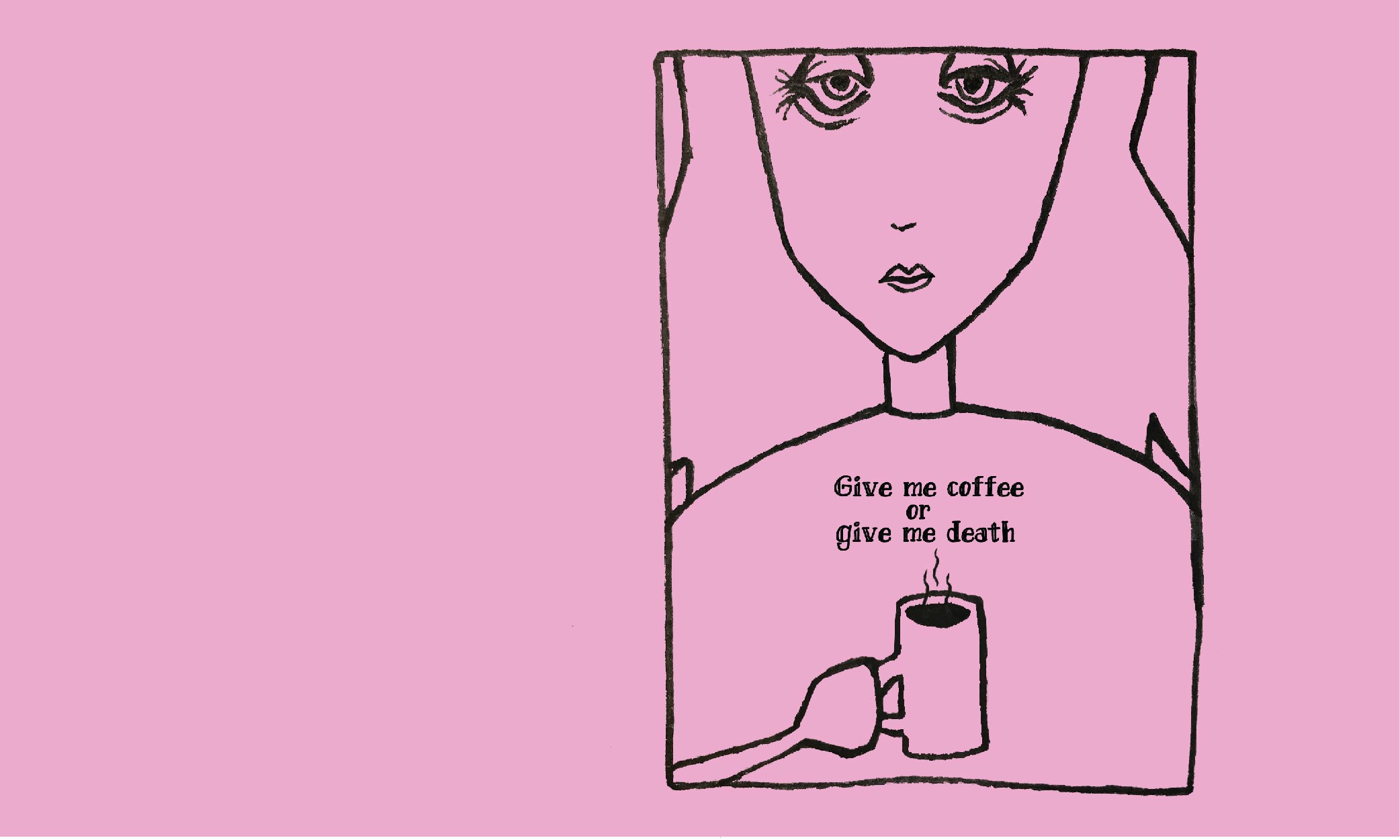 There’s been a lot of hype going on in the last wee while. Of course, this is a never-ending phenomena of our obsessive, fandom-based generation, but it seems like hype levels have really peaked as of late. And just like most things in life, I have an issue with it. PSA: I’m not apologising for anything.

First, it was the Jonas Brothers. They appeared out of nowhere, everyone seemed to be positively thrilled, and even I was mildly interested for a while. But then their song came out, and I was thoroughly underwhelmed. Sure, it was a fun bop, but I was bored three seconds in. To make matters worse, every time I tried to gently share my honest opinion, I was shut down instantly. Harrowed. Socially outlawed. Now we’re nearly three months on and the buzz is still going! I’m very concerned it will never end.

Next, something to do with Game of Thrones came along. Was it the final season? I think so, but I refuse to Google it, because I care about nothing less in the world. Now, I’m all for people being super into their medieval fantasy worlds, but there’s something about everyone, including the most popular and trendy among us, talking about it with huge passion that throws me off.

Then there was the big Avengers movie, and this time I know that it was the final film in the franchise. At least, everyone keeps saying it’s the final film, but I really don’t understand how that works. There are superheroes in this movie, and there is a never-ending stream of remakes coming out about each superhero, so how does this work? What is this ‘world’ that Avengers’ movies reside in, and how is it separate from individual superhero movies? This has definitely been explained to me before, but there was no way I was storing that information in my limited memory, and again, I don’t care. At all.

Do you hate me for my ignorance yet? I’m not done.

The MET Gala came and went. We all reposted the most magnificent and atrocious looks on our Instagram feeds. This is something that I would take an interest in, if it wasn’t for the sheer amount of attention it already attracts. It is overwhelming and annoying.

I’m hyper aware that all of this really just speaks to the ‘I’m not like other girls’ image I like to try and portray, and I’m also aware that doing this is ironic in itself. But in my humble opinion, all these things receive far too much excitement for what they really are, and I do NOT appreciate every conversation being dictated by them. And that’s the tea.