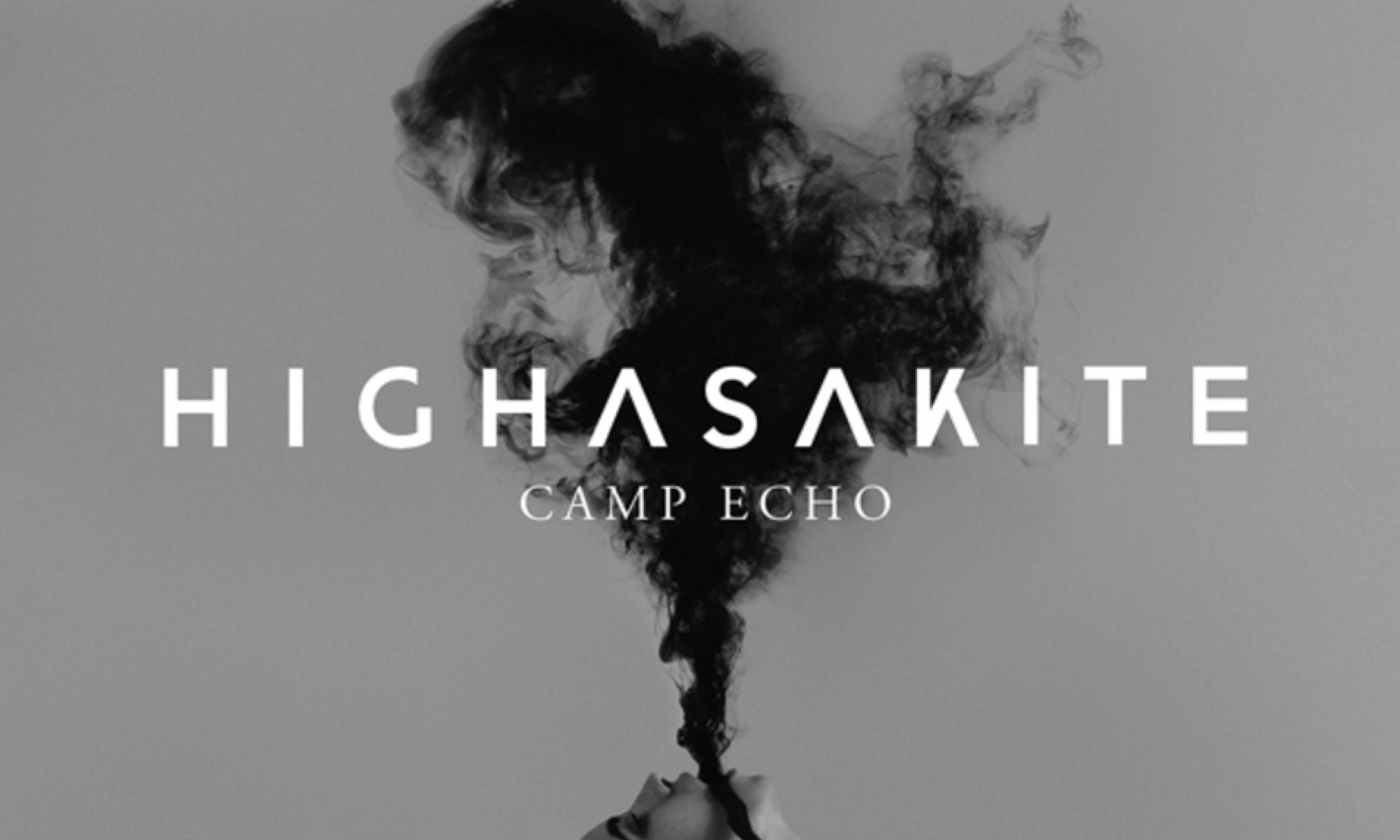 There is a lot of talent coming out of Scandinavian countries. Sigrid, Tove Styrke and Aurora to name a few, but it seems that people aren’t aware of the band Highasakite from Norway.

Highasakite has made a pretty clever choice on their 2016 album Camp Echo (Deluxe Edition). The album has two completely different styles. Most of the album is laced with powerful and catchy synth-pop songs and then there are some truly beautiful, melancholic acoustic tracks driven mostly by piano. The tracks Golden Ticket and Samurai Swords both have an electronic version and an acoustic version placed on there, and they both sound completely different to each other. If I’m in a mood to feel sad or relaxed I can listen to the acoustic version, and if I’m feeling dancey I listen to the electronic one. It’s like a sound track to different emotions that we feel, and it caters to more than one music taste.

The album, as said by vocalist Ingrid, is about the ‘war’ that is going on in the world right now, literally and politically, so the album is quite dark and moody. Ingrid’s beautiful and distinctive voice is like a safe haven within the heavy songs; a light at the end of the tunnel. Her vocals will soar angelically and gently in the softer songs and then belt powerfully into the electronic ones. An example of this and a must to listen to is Samurai Swords, both electronically and acoustically.

My Mind is a Bad Neighbourhood is a stand-out moody track with hard hitting synth sounds, hi hats and haunting vocals. I felt drawn to this song because it seemed to replicate how my mind works and how I feel; riddled with anxiety and a never-ending cycle of relentless negative thoughts. The song feels quite aggressive but extremely powerful in a weird way.

The production on Someone Who’ll Get It is distinctive and haunting, with swirling synths, gunshots and strong lyrics, particular the line send somebody out of his mind / send a God Damn leader / send someone not psycho polite / send some God Damn freedom / someone breathing. It’s extremely catchy and is a reminder that something that touches on loneliness doesn’t have to sound somber, it can be disguised.

Highasakite deserves more recognition than they have right now. I checked their Instagram page to see they only had 20,500 followers, I was expecting at least 200,000. It seems they are gearing up for a new album after releasing a single called Out of Order in April and Elastic State of Mind in June. Definitely give this band a listen!