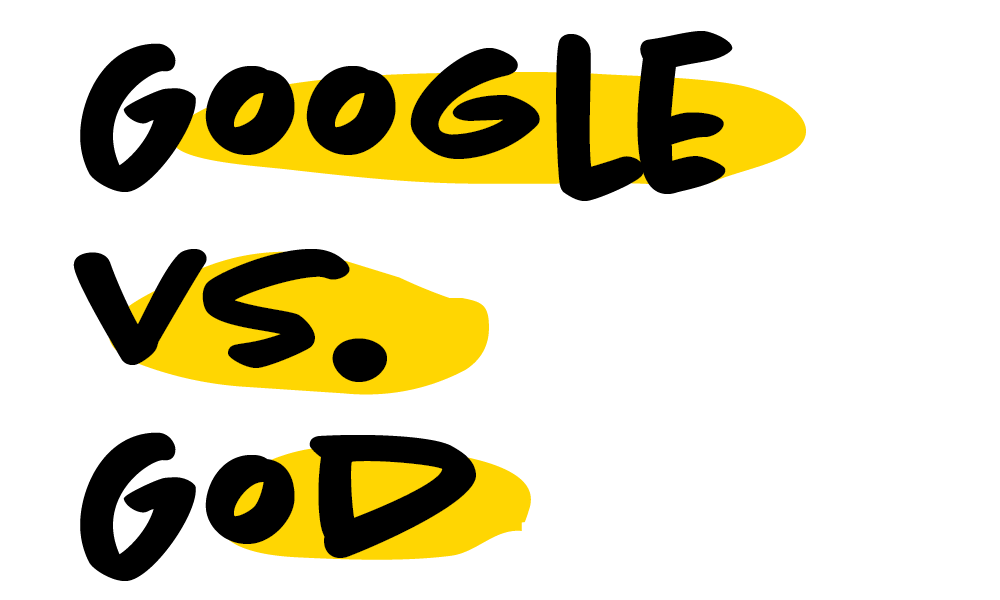 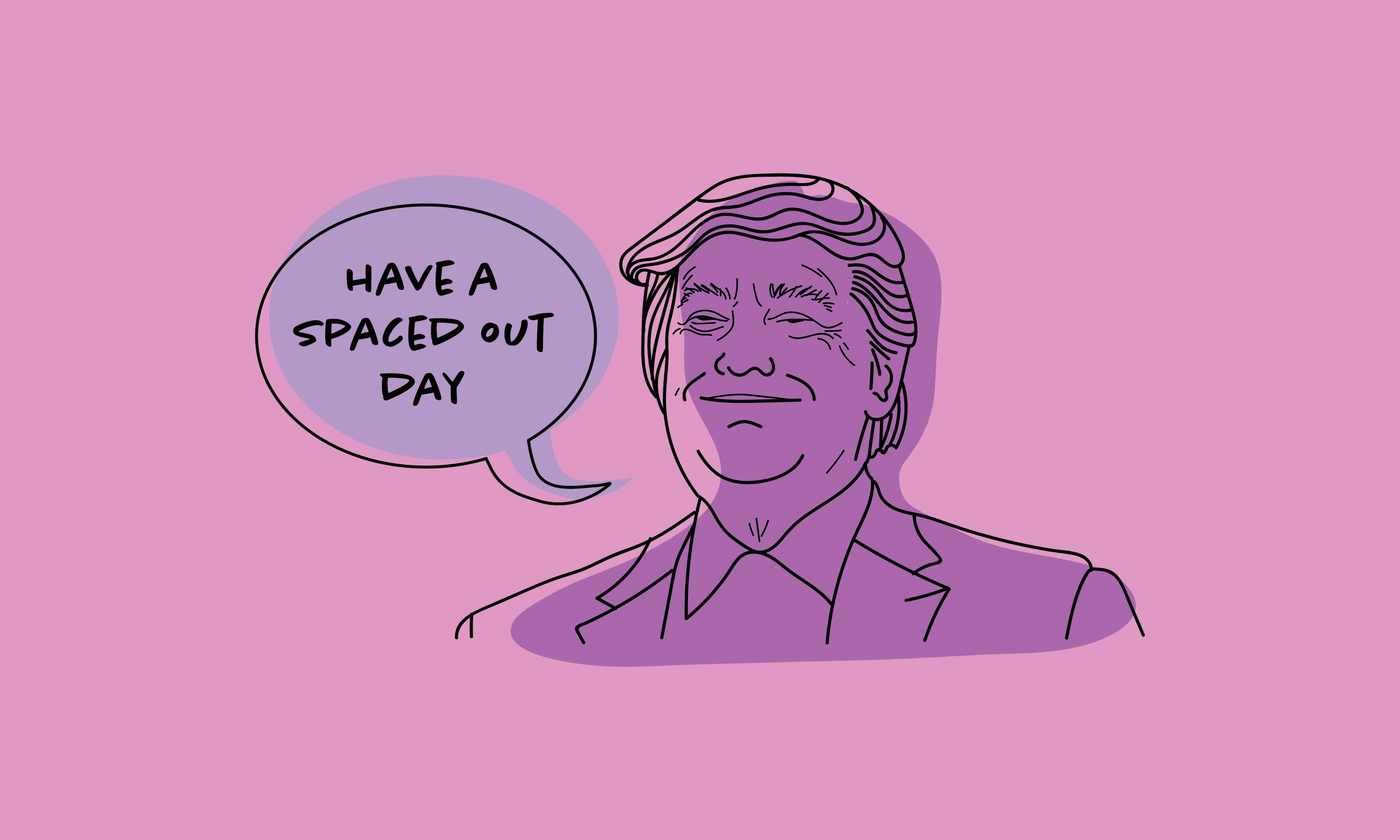 Our God is a great big God, he reigns through implicit messages. Sometimes half the life of a Christian is reading through the lines – does that verse really say we are destined for an apocalypse? One of the greatest mysteries is whether E.T, exists, and is Trump the only reason why he hasn’t visited us yet? My general understanding of aliens stems from Star Wars, so let’s hope for humanity’s sake that aliens are nothing like that... *pew pew*. ‘Foreigners’ are mentioned multiple times throughout the bible, and interpreters have made connections to extra-terrestrial beings and/or demons. We will assume now it (hopefully) means aliens. Ezekiel 1:4 says, “I looked, and I saw ... an immense cloud of flashing lightning...The center of the fire looked like glowing metal”. That sounds very much like a Millennium Falcon landing on earth, if you ask me. Later, in verse 6 Ezekiel talks more about the creatures, “...but each of them had four faces and four wings”. If I ever saw anything with four heads descending to earth, I’d be gapping it and praying for my life – but is it a possibility that Ezekiel was warning us about our future? Whether you believe in the Bible or the ability of SpaceX, I think it’s inevitable that we will find something outside of our world. After all, God made us. Was he feeling creative after the seven days of our creation?

Listen. I’ve never seen Star Wars, or E.T, or even Paul, and I thought Aliens vs Monsters was the classic cult film Alien for an embarrassingly long time. What can I say? I’m just not a huge fan of alien movies, sorry about it. However. What I am a fan of is a good old conspiracy theory (my personal favourite is that God is real) aka hard hitting proof that aliens are real, and they walk among us. Crop circles, Area 51, Justin Bieber being a lizard person… the list goes on, and I’ve found myself watching videos of the Bieb’s reptile eyes at 2am more often than I’m proud of. I mean, how many “10 UFO Sightings that will Blow your Mind” style articles do you have to read before the click-through slides convince you of the truth? Conspiracies and shitty slideshows aside, there’s just no way the universe is this big and doesn’t contain any life aside from us. To be honest, anyone who thinks otherwise is just a prime example of the human ego - so self-important that they think they’re the literal centre of the universe. Hate to break it to you mate, but we’re slightly to the left and down a bit, sorry. My only question regarding aliens now is where are they staying? Check out of your Air BnB/underground government bunker and come visit me please, I’d love to introduce you to my family. My Grandma makes a mean lasagne.