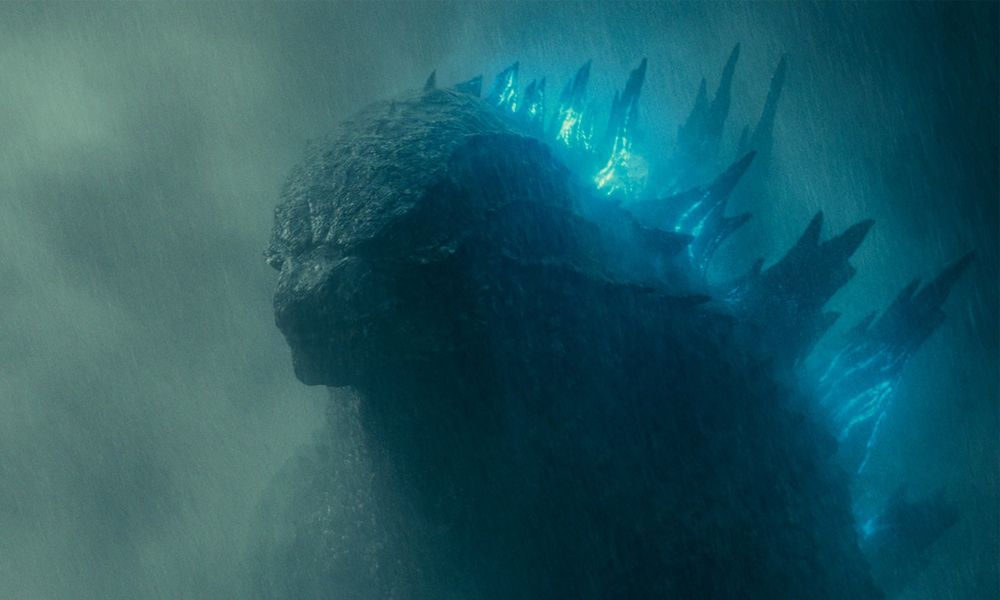 Godzilla: King of the Monsters

Godzilla King of the Monsters is big, nonsensical and dumb and I wouldn’t want it any other way.

After Godzilla saved the world from those flying non-Mothra moths in 2014, the world is now aware of these ‘Titans’ and the secret agency Monarch are trying to learn more about these monsters and locate them. Unfortunately, some of the big mean ones get awoken and now Godzilla needs to prove himself as the true King by taking them down! The actual plot is much more complex and convoluted than that, but that’s pretty much the gist of it. The story doesn’t really matter because it really just exists to set up these big monsters fighting each other in large scale and awesomely digitised set-pieces. I found everything interesting enough to keep you hooked even when Godzilla isn’t fighting the three-headed dragon King Ghidorah; the writing isn’t that good, but it’s not laughably bad which is always a plus.

However, whilst this movie isn’t that great, it does exactly what it promises; it has big monsters fighting each other with famous actors saying cheesy things. Sometimes you have to meet a movie on its own terms and not expect a ‘masterpiece’; not everything needs to win an Oscar. Is Godzilla going to win best picture? Hell no, it wasn’t even the best blockbuster to be released in the past two months, but it didn’t need to be. If you are expecting a masterpiece, go watch Ryan Gosling playing Neil Armstrong. But if you feel like a dumb movie where a giant ancient lizard vapes the head of a dragon whilst a giant moth fights a giant firebird at Fenway Park in Boston, I have the perfect suggestion.