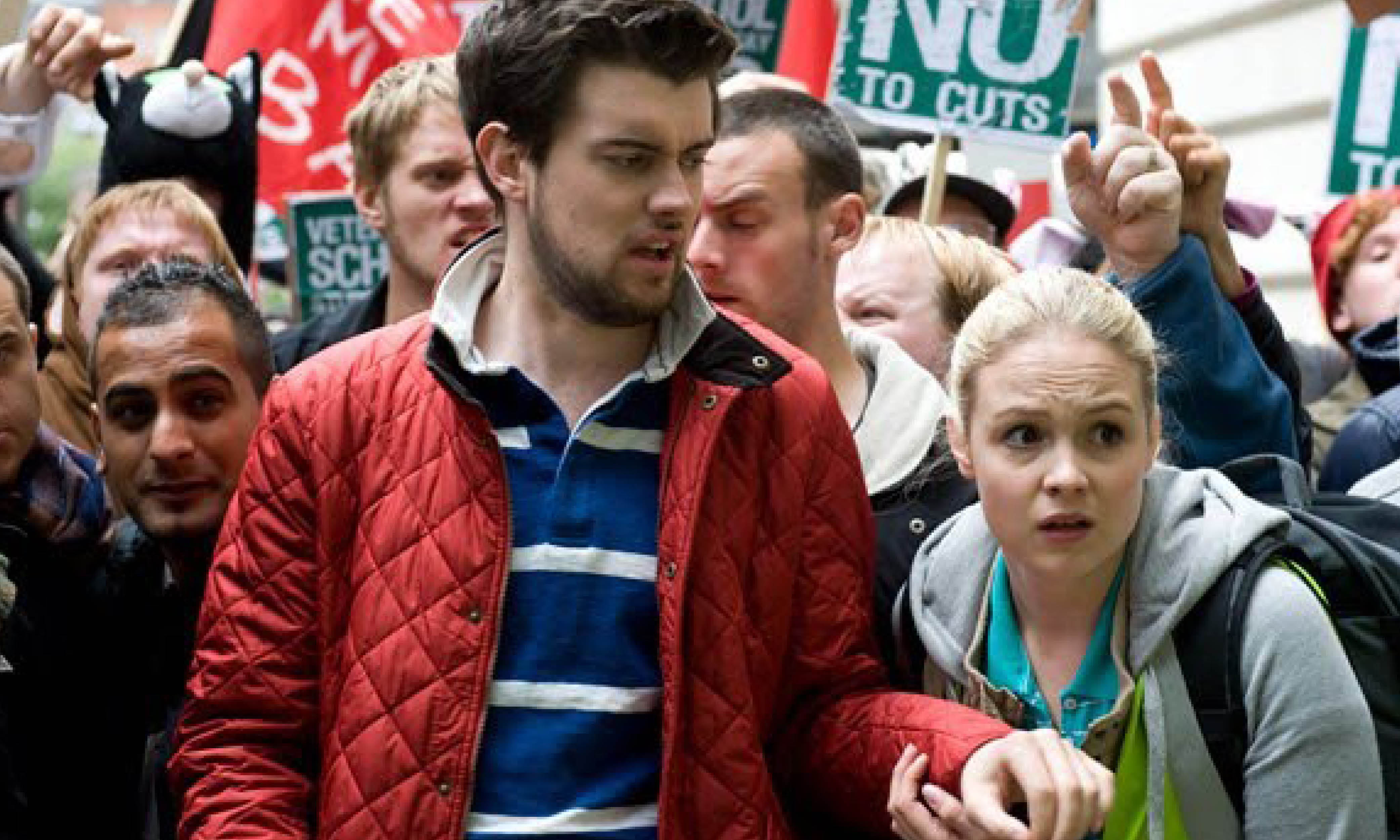 I was a little late to the party on this show – but I wouldn’t have appreciated the beauty of it before I came to university.

I stumbled across Fresh Meat after acquiring a crush on Jack Whitehall (thanks Netflix). It is a British television show about some ruffian first year university students who didn’t get into the residential halls so have to flat together. It brings together some brilliant characters – Vod (Zawe Ashton) the stuffed up druggie, Howard (Greg McHugh) the LAN party geek, Josie (Kimberley Nixon) the goody-two-shoes (at first), Oregon (Charlotte Ritchie) the actual good girl who wants to be bad, Kingsley (Joe Thomas) the hopeless romantic and JP (Jack Whitehall) the rich wanker.

It is probably the best ensemble television cast I have ever had the pleasure to piss my pants laughing while watching. I binge watched all four seasons in about two weeks, so that says something. Especially relatable after going through three varying flatting arrangements throughout university – I think I have met most of these characters in some form (whether my flatmates or other peoples’ flatmates – or myself). A great watch! I recommend a marathon weekend with your flatmates and a bunch of junk food. It’ll be fun to see who squirms at the not so fictional events that happen in Fresh Meat.