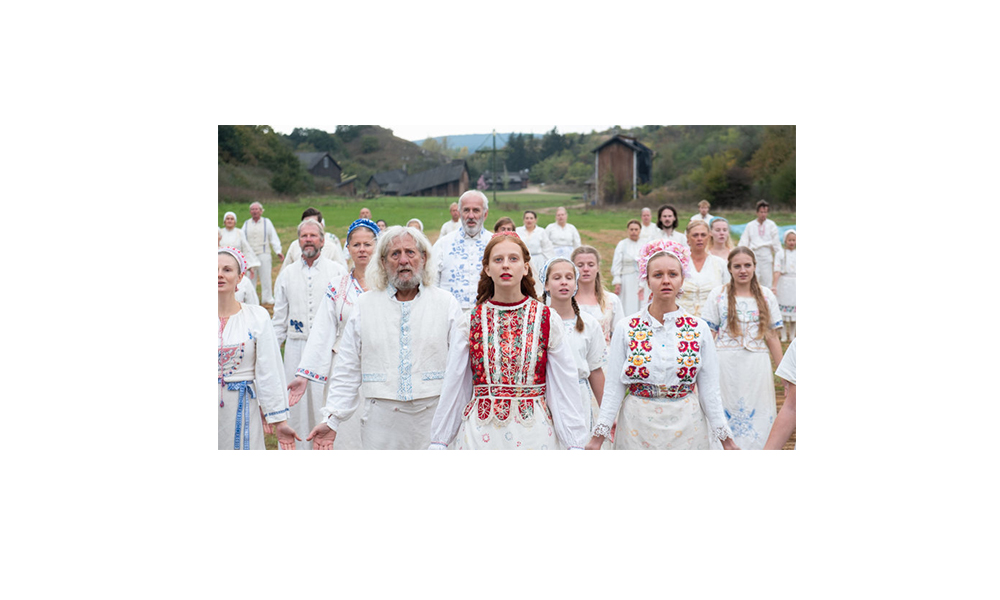 Imagine your Swedish exchange student friend invites you overseas to his home village to witness a festival that happens every 90 years. Would you go?

After seeing Midsommar, you probably wouldn’t even befriend an exchange student just to be safe; this movie is emotionally brutal and will likely stick with you, much like director Ari Aster’s previous film Hereditary. Unfortunately not much can be said in order to keep the actual plot secret because realistically there isn’t a lot going on plot-wise, but the main gist is after a family tragedy, Dani, her douchebag boyfriend and his douchebag friends all follow exchange student Pelle over to his commune to witness an epic midsummer festival, and you guessed it, shit goes down.

This film is extremely hard to recommend due to some of the graphic violence and the intense triggering themes (the film is rated R18 for suicide, drug use, sex scenes and graphic violence), but it is undeniably worth a watch. The slow pace makes the plot intriguing and crafts a beautiful but uneasy and mysterious atmosphere in the environment. I cannot overstate how aesthetic this film is; it is undeniably the most beautifully shot film of the year, if not the past couple of years. The majority of it takes place during the day so the bright greens, blues and whites colour the screen and makes the film seem very hopeful and chirpy (despite the fact that things are very much not as they seem).

Perfectly acted and engagingly written, this is by far my favourite film of the year and looking at the remainder of the year’s line up I think it may remain this way. If you can handle some very dark content, uncomfortable set-pieces and can deal with an extremely slow burn of a film, give it a watch. This will be remembered.