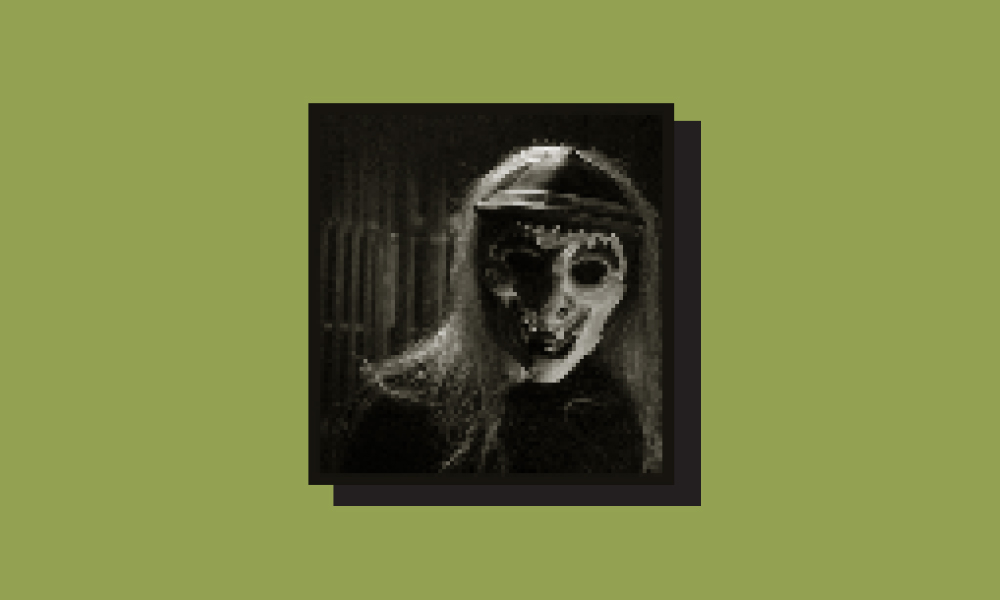 Is this the year of generic premises in film being done surprisingly well? First it was Booksmart, then it was Long Shot, and now we have Haunt: a generic yet pretty great horror movie.

On Halloween night, a group of American university students go off drinking and stumble upon a haunted house attraction in the middle of nowhere; and because this is a horror movie and not real life, they enter this creepy warehouse occupied by silent workers wearing clown masks and outfits. As you can expect, shit almost immediately starts going down and they need to escape. What a unique idea! Luckily for us, this movie is actually very enjoyable and well made, so despite the generic plot the outcome is actually great. There is a creepy and unsafe atmosphere the whole time as the characters are chased and tortured around the attraction, a sense of unease never disappearing until the credits roll. The plot also has some big surprises that I didn’t see coming, and it doesn’t rely on jump scares at all which is a nice change. The acting is as you’d expect from a relatively low-budget independent horror movie, and the characters are as generic as they come. What is up with main characters in recent horror movies being shy females who end up having had messed up childhoods or family lives just to add drama and emotion to the plot? I’m not saying it’s bad, but just recently Escape Room, Happy Death Day and Truth or Dare have done it; come on filmmakers, be creative! Going through the cast, I only recognised two of the main actors; one from my favourite movie of all time (Everybody Wants Some!!, check it out) and another from two episodes of How I Met Your Mother. Am I embarrassed I immediately recognised him as Scotty, Ted’s architecture student who tells him about the ‘but umm’ drinking game in season 5? Absolutely!!

Yes, some aspects of this movie aren’t that great (or realistically that good) but overall, I really enjoyed it and had a lot of fun; and when it comes to modern horror movies, it feels like that is the standard. Haunt is creepy, surprisingly brutal and genuinely has some really cool aspects I didn’t expect; what more could I ask for from an independent on-demand horror?

Three and a half stars