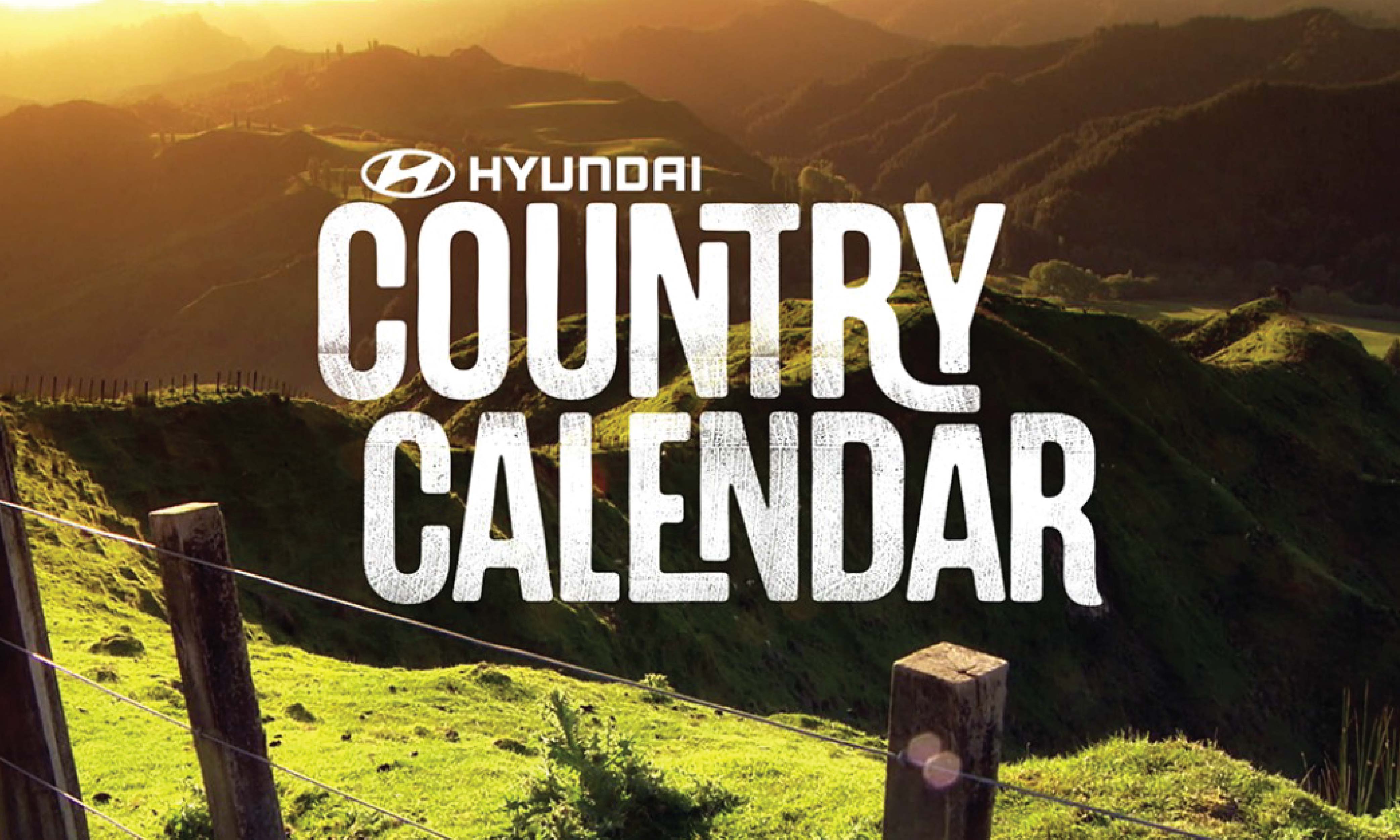 I went into this review ready to binge watch an entire season of this Kiwi classic in one day. That’s how dedicated I was on reviewing these weatherbeaten, salt of the earth characters and the fruits of their labour. I was prepared to have that sweet damn banjo melody stuck in my head for days. What I found instead was even better.

Lost in the archives of 2017, I clicked on an episode about prisoners on a working farm. Were the show’s creators inspired by George Orwell’s Animal Farm? Narrated by Dan Henry’s velvety voice box, we follow the prisoners as they tend to their animals. The irony of the prisoners labouring at the piggery was not lost on me.

We’re introduced to Simon, locked up for assault but learning to right his wrongs via the art of calf rearing. Handy on the tit-pulling as well, Simon’s newfound skills means his life is looking up. His childish enthusiasm over pasture management is endearing as well.

“I’m not the best reader or writer, I struggled at school,” he tells Dan abashedly.

I start to see Simon for more than his orange prison
issue fleece.

His relationship with his prison guard, also named Simon, is also very sweet. More student and teacher than Stanford Prison Experiment guard and prisoner, these two chums chat away happily amongst their bovine friends.

This truly is a tale of successful rehabilitation. These animals aren’t just a chore or punishment for the prisoners - they’re giving them a chance to create a future for themselves.

Fellow prisoner Mike admits, “I’m reasonably hopeful that someone will give me an opportunity. I just need one chance to prove myself and I’ll be away laughing.”

At this stage I’m welling up.

But just as I’m amping myself up to see whether Simon gets released on parole or not, it segues into the dreaded ‘next time’ credits. A shot of an elderly British couple tending to their lemon orchard shunts aside any follow up of Simon and his (in)mates.

Dan Henry and his soft crooning had betrayed me. Where was my happy ending - the crux, the crescendo? Did Simon get parole? Did anyone ever give Mike the chance to prove himself? Fuck your citrus fruits for interrupting this bittersweet memoir of human adversity, Caroline.

And Simon, if you’re out there - I hope your cows are doing well and you’re living your best life.

Do you want to relive childhood memories in 20 minute instalments? Are you trying to impress an Ag student? Watch Country Calendar for a brief high of nostalgia and a crash course on stock units (drop that one into the next conversation with your cowboy crush).

I watched a whole season in a day for this quarter page review. Every time a banjo plays my mouth starts to salivate. I dreamt about tractors last night.

A lot of the episodes followed a similar storyline - humble, weatherbeaten, salt of the earth Kiwi couple give us a tour of their land which has been in one of their families for generations. There was one episode, however, that caught my eye.