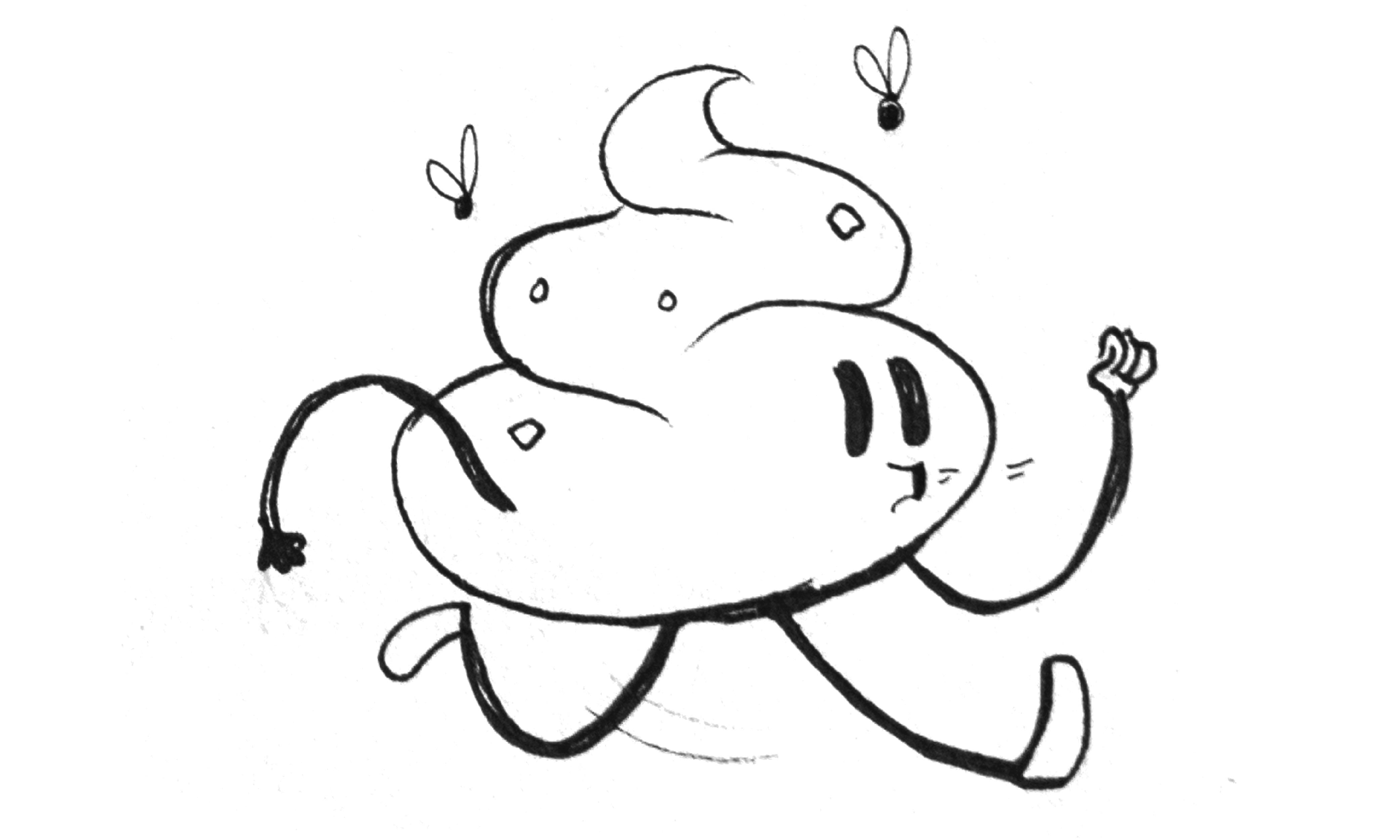 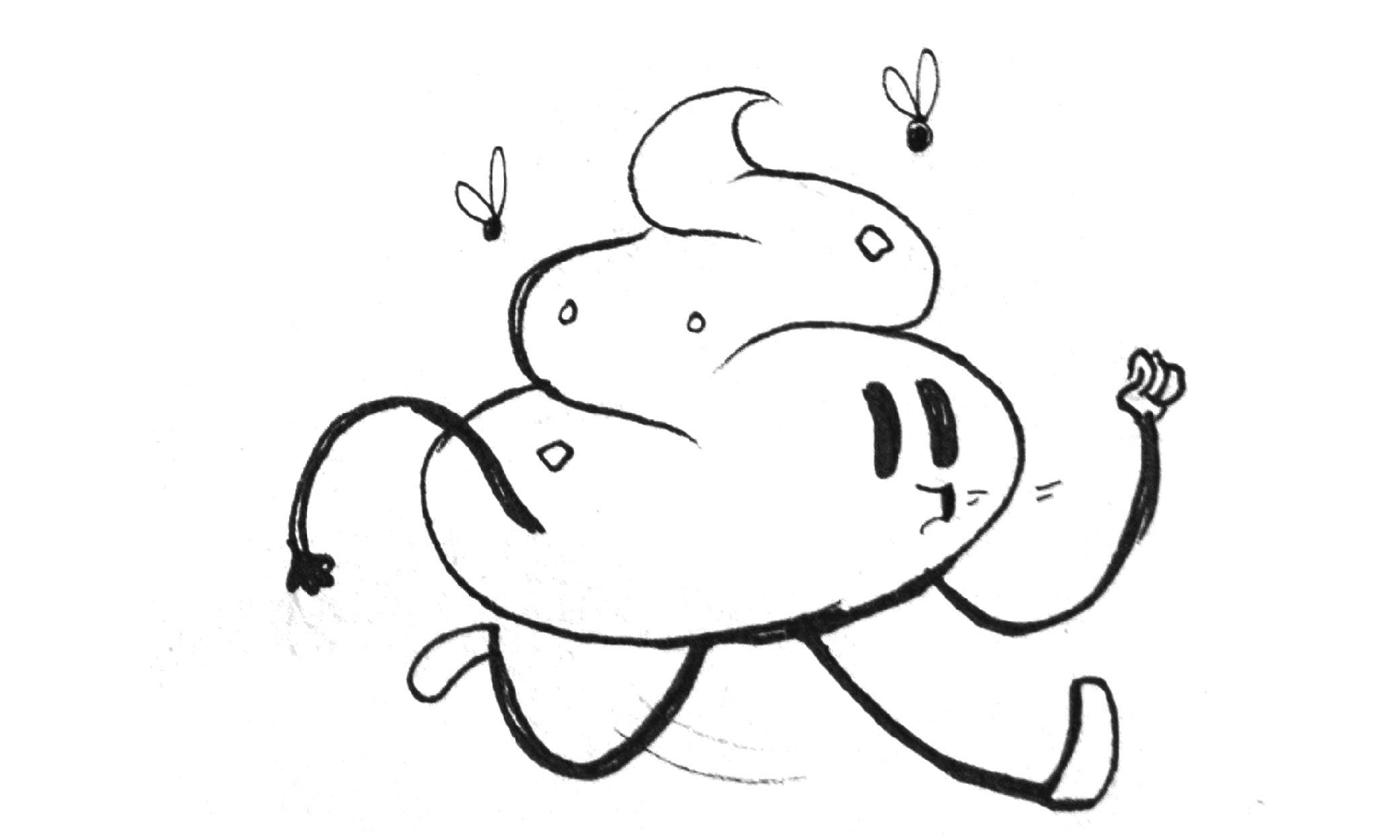 In each issue we’ll be taking submissions on the sloppiest, dankest flatmates that lurk in the suburbs surrounding Massey’s campuses. However, this week Shitmates is going abroad. This innocent, salt of the earth Massey student landed in LA on her exchange and moved in with an Instagram influencer. Surely they would just chill out editing each other’s photos and drinking green smoothies, right? Right??

The warning signs were there that my flatmate was batshit crazy - she’d only been eating potatoes for over a month. Not even as french fries or baked or salted - just plain boiled potatoes. She was very much into health but tended to take things a bit too far - read on to see what I mean.

So it was just the two of us in the apartment and we had to share a bathroom. In the shower there was always this weird bucket with a long tube in it. It was super annoying when I was trying to shower because it always got in the way, so I was constantly picking it up and moving it - but it always ended up back in the shower. It weirded me out. Was she collecting water from a leak? Was she passionate about greywater? God knows, but I never looked too much into it.

But one day I was FaceTiming my friend back in New Zealand and mentioned the annoying bucket taking up my shower room.

“You do realise what that is for, right?” they said.

I told them I had no clue.

“It’s most likely used for an enema.”

I had to Google it and it wasn’t pretty. For those of you who are as naive as I was - an enema is essentially supposed to cleanse the bowel of anything toxic. You insert the tube into your anus and flush water up it, before taking it out and letting all your ‘toxins’ drain into the bucket. The same bucket I’d been touching for weeks. It was a nightmare.

But the nightmare continued. Her weird little Chihuahua would always shit and piss in my room - sometimes on my bed - and one day she demanded I pay $100 to get the carpets cleaned. Not my dog, not my problem, right? Apparently not.

The potato diet and ass coffee had gone to her head. She was pale, her eyes bulged… she looked like a meth addict. She started coming into my room, screaming and crying and demanding I pay this bill to clean up her retarded dog’s mess. She ended up literally CHASING me down the street, screaming and crying.

Finally, she demanded to have the house key back and said that she didn’t feel ‘safe’ with me being around her ‘baby.’ Oh, the irony. My last week in LA was spent camping out at my other friend’s house since I had essentially been kicked out of my house.

Meanwhile, she was still documenting this false picture perfect life on Instagram, preaching happiness and peace to all her followers. If only they knew.