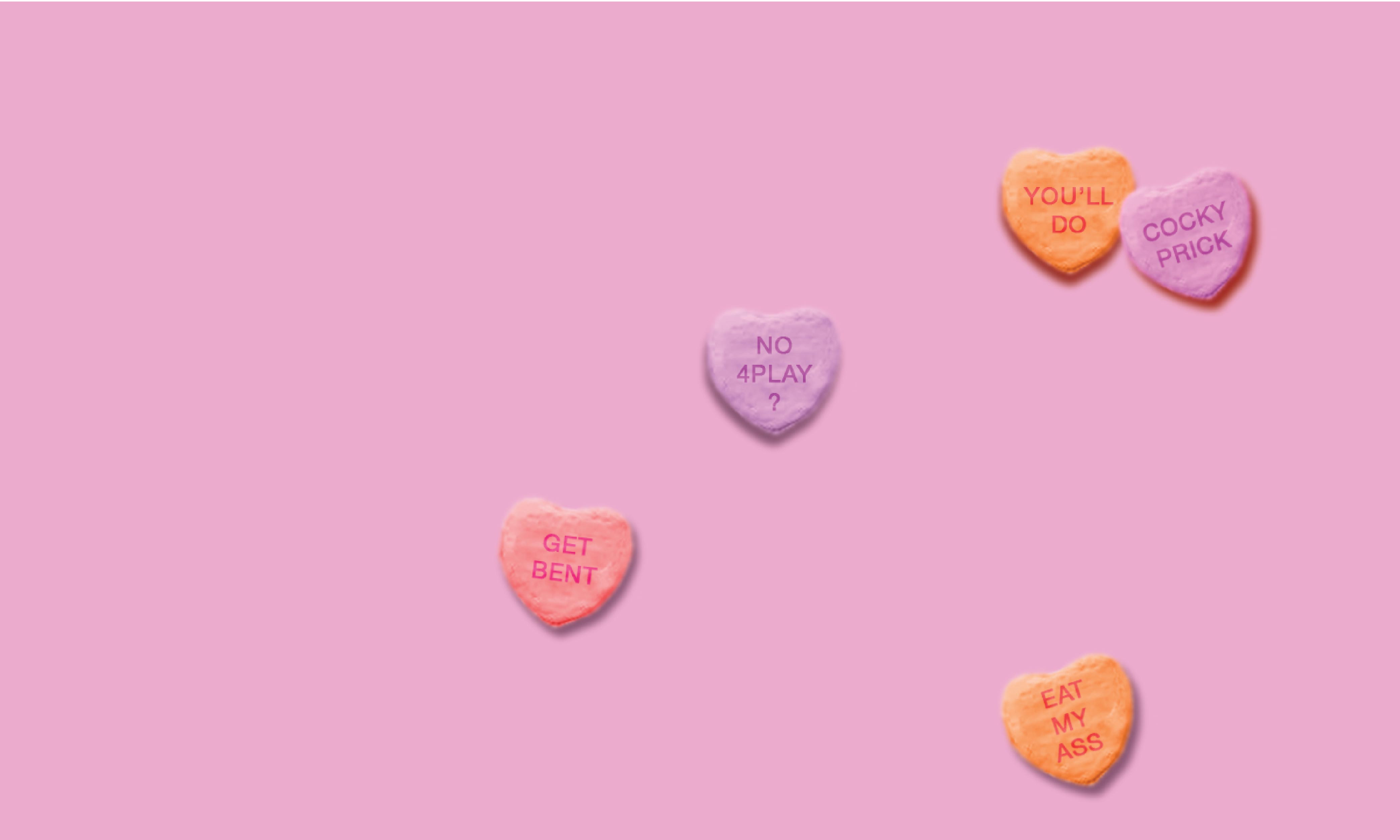 When the promise of a handsome stranger and a hearty bar tab at Southern Cross was on the table, how could I say no?

After a couple of Jim Beams and a dart or two to soothe my nerves, I arrived fashionably 5 minutes early and ordered myself a cheeky export gold while I was waiting. Next thing I know, I was pleasantly surprised to find myself spending the evening with jugs, cocktails and a friendly date. Turns out he wasn't even blind, so it was all looking very positive.

He then invited me to a flat party round the corner. I thought, "When in Rome!” It starts off fantastically, only to recognise a few too many people including the fella I had recently stopped slammin’. When I was clearly here with someone else, we had a few too many awkward glances so I thought it was time to head back, with having work in the morning and what not.

The gentleman I could call my blind date offered to walk me back to mine. It was a hell of a hike, after taking a ‘shortcut’ we ended up climbing fences and hitting bushes. Bruised and beaten by the wilderness of Te Aro, I invited him up for a another bevvie or two and some David Attenborough docos. I thought he must have had a tiny bladder because after a few sips he was off to the loo.

After 20 minutes I wondered if he was okay, only to find he fully gapped it.

When my flatmates signed me up for the blind date I thought it could be a bit of a laugh so decided I’d give it a crack. I grabbed a box on the way home from Uni and started smashing back some RTDs. My flatmates dropped me off at the Southern, decently slaughtered off a good three quarters of a box of KGBs.

I walked in to see a pretty wee thing sitting by the window, already smashing back a pint of export. What a lady. After having an awkward introductory hug, I realised that I had no clue what the fuck her name was. Ahh well, doesn’t really matter. The conversation flowed pretty nicely, she seemed all good, other than the fact she was from Whangarei. We quickly drank our way through the entire tab, and then with the offer of a dart outside, we left the table.

After a few darts we made our way back to her flat to meet her flatmate ‘Mary Jane’. After hanging out with her for a while I invited my date to come to a random flat party I knew of in Te Aro. An hour or so later and we were ready to leave.

We had a wee kiss outside the party then made our way back to her flat bush bashing through some random private property. We were both nicely cooked by this stage so sliding down a 3-meter concrete wall didn’t seem like a bad idea (the cuts all down my arm the next day told me otherwise).

She invited me back to her flat so I figured I go around for a bit. Mary Jane was still there so hung out with her for a bit again. By this stage there was so much shit in my system that control of both my body and mind were rapidly leaving me. We were lying down on her bed and that horrible feeling came through my body. “If I don’t get up right now, I’m gonna spew.” I told her I needed the bathroom and with that, stumbled out of her flat and somehow made my way home.

Not the end of the night I had expected, but hey, was still a bloody random and fun night.

Cheers Massive and Basil for a great time.