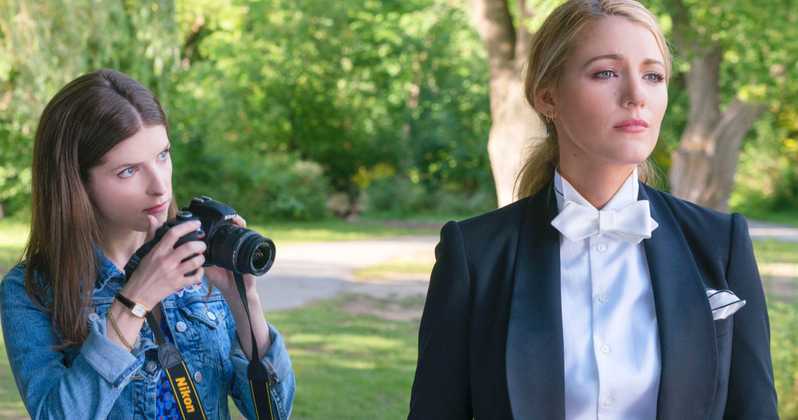 A thriller with a rom-com feel – A Simple Favor is an intriguing mix I hadn’t come across before.

But alas, intriguing doesn’t equate to good. The film featured a great cast with powerhouse acting chops. The content just wasn’t quite there. A Simple Favor is about two mums living completely different lives. Emily (Blake Lively), the mum who is winning in the PR world and appears to have it all and Stephanie (Anna Kendrick), the know-it-all mum whose paid employment is a vlog for mums. Emily drags Stephanie into her mysterious world and a crazy tale ensues that gets more and more farfetched with every ten-minute interval of running time.

A few weeks ago I watched the trailer for this film. It was a short smattering of scenes from the film with bougie French music and strange choice of colours with pacing issues. That pretty much sums up the tone of the whole film. However, the script wasn’t bad, and the acting was great – I loved Henry Golding (of recent Crazy Rich Asians fame) as Sean, Emily’s oblivious husband, and am looking forward to seeing more of him. I feel like the film had potential, but the execution was lacking.